Subhrakant Panda, First From Odisha To Be Named FICCI President 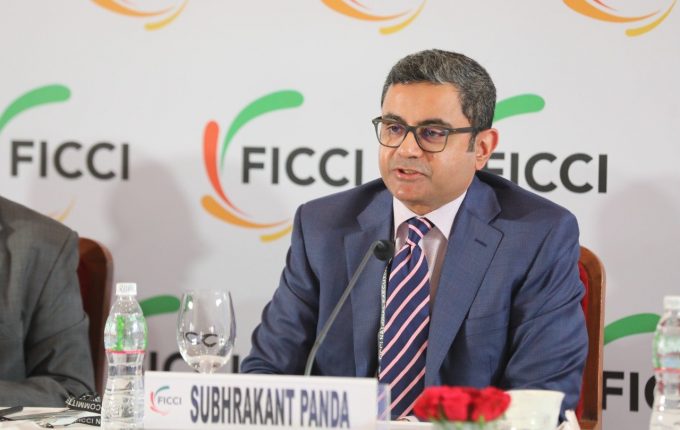 The apex chamber on Wednesday announced Panda as its president elect. He will succeed Sanjiv Mehta as president of the apex chamber at the conclusion of its 95th AGM to be held on December 16-17, the FICCI said in a statement.

Panda has been active in FICCI for two decades and was the first chairman of the FICCI Odisha State Council. He is currently the senior vice president of FICCI. “It’s a privilege to get the opportunity to helm this great institution at a crucial juncture. I will do my best to strengthen @ficci_india & through its various engagements contribute to the India growth story,” he tweeted.

This graduate from the Questrom School of Business, Boston University, implemented expansion plans that led to significant growth in revenue and profitability while handling various responsibilities in IMFA.