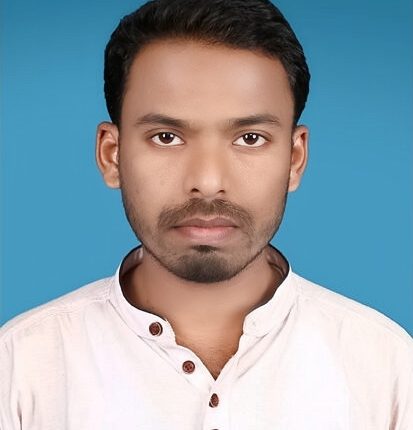 The decision to nominate young actor-author Sudhir was taken at a meeting of judges here recently, stated MSA executive president Jayant Kumar Behera in a press release issued on Saturday.

An employee of State Education Department, Sudhir would be felicitated at a function to mark the 57th anniversary of the MSA in November, stated the release.