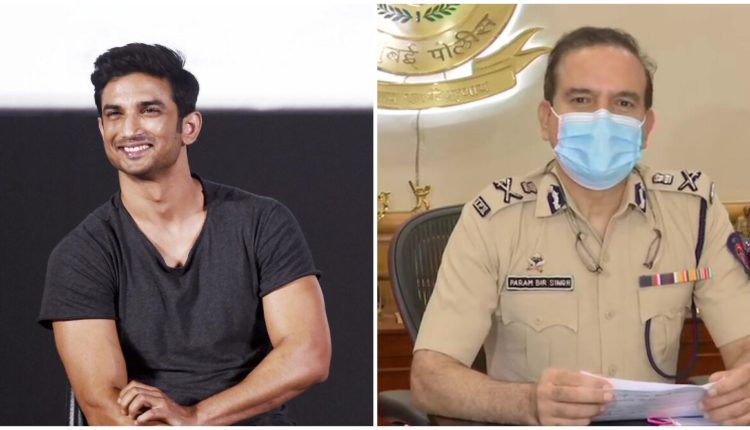 Mumbai: The Special Investigation Team (SIT) of CBI has found some major ‘procedural lapses’ in the investigation conducted by Mumbai police in Sushant Singh Rajput case.

According to a Times Now report, the CBI team found that Sushant’s body was not handled properly by the Mumbai Police and the crime scene sanctity was ‘compromised’.

Earlier, lawyer Ishkaran Bhandari had pointed out that Mumbai cops were allowing people to enter Sushant’s flat, which should have actually been sealed after his demise.

Reports were also doing the rounds that the flat owner shifted the furniture and repainted the house even as the investigation in the case was still underway.

During the investigation, the CBI team also pointed out lapses in the autopsy report of the actor.

According to reports, the time of the actor’s death was not mentioned in the autopsy report prepared by Cooper Hospital.

Man Arrested For ‘Misbehaving’ With COVID Warrior In Odisha