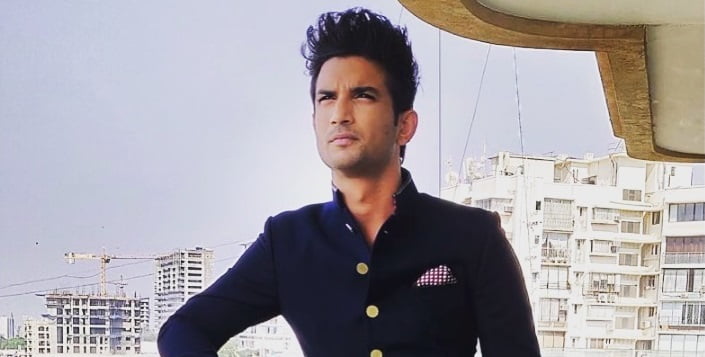 Mumbai: The tragic death of 35-year old Bollywood actor Sushant Singh Rajput has sent shock waves across the nation. The actor’s suicide case has also brought to light the loopholes during the investigation of a high-profile case.

During the investigation, several contradictory statements made by the Mumbai Police and people who had recorded their statements in the case have surfaced.

Some of them are as follows:

Besides these contradictory statements, there are many other loopholes that have surfaced in the Sushant Singh Rajput suicide case.