Sushant Singh Rajput Was Depressed, But Had No Suicidal Thoughts: Doctor 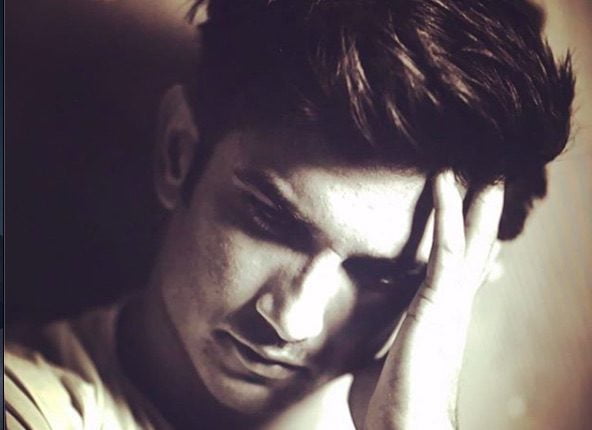 Mumbai: The doctor who had been treating Sushant Singh Rajput for depression and anxiety revealed that the actor had no suicidal thoughts.

According to a report in NDTV, the doctor told Mumbai police that Sushant’s manager Shruti Modi had informed him about the actor’s deteriorating health in November last year.

“On 27/11/2019, Miss Shruti Modi messaged me on WhatsApp to make my appointment for the same afternoon at 3 pm,” said the doctor.

“She came to my clinic alone and requested me to check up and treat Mr Sushant Singh Rajput as he is in dire need of treatment. She also asked me if I could get him admitted if needed,” the doctor recalled.

He got Sushant admitted at Hinduja Health Care Hospital on the same day.

“On 28/11/2019, at around 9 am, I examined Sushant Singh Rajput. The actor told me things like he is not getting sleep nor has any appetite… he doesn’t like anything in life now and is afraid all the time. Based on that, I primarily diagnosed the ailment he was suffering from to be depression and anxiety,” revealed the doctor.

“During the examination, when I asked Mr Rajput if he is getting suicidal thoughts, the actor said no,” he added.

Then, again in January, Rhea Chakraborty called the doctor and asked him to hospitalize Sushant as he was under “severe depression”.

However, Rhea later told him that the actor does not want to get hospitalized, but wants to visit his sister in Chandigarh.

Diesel Price Reduced For The First Time In Six Months