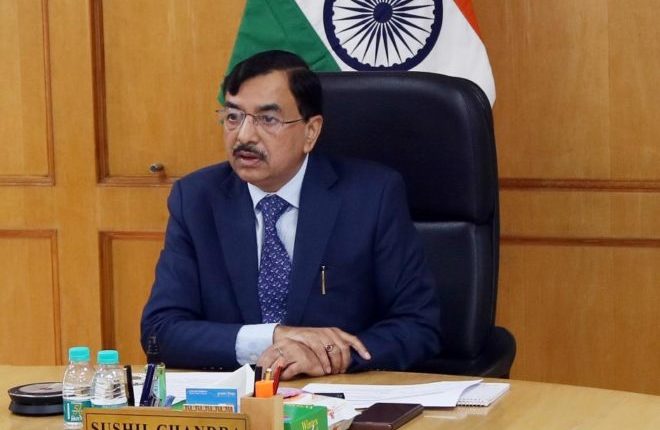 Chandra, the senior-most Election Commissioner, will assume charge as CEC on Tuesday (April 13).

He would demit office on May 14, 2022. Under him, the Election Commission would hold assembly polls in Goa, Manipur, Uttarakhand, Punjab and Uttar Pradesh.