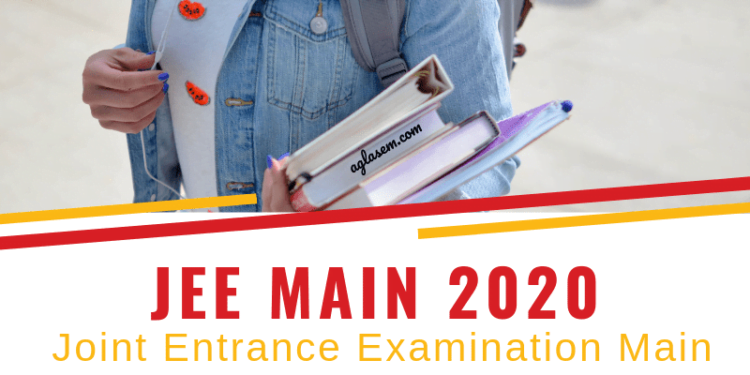 “Holding the exams, in my opinion, may lead to a large number of suicides by youths around the country,” he said in the letter addressed to PM Modi. “There is no public transport and people have to come from other areas, often 20 to 30 km away. This is because of the restrictions enforced at many places due to the COVID-19 pandemic,” he added.

Students and parents have been demanding postponement of the NEET exams and making requests to Union Education Minister Ramesh Pokhriyal as well. “There is widespread desperation among the youth since this exam is a make-or-break affair for them and they have to take it when they are fully prepared,” Swamy wrote.

Swamy, who had earlier spoken to Pokhriyal, said that the minister was “sympathetic” to his suggestion to put off the entrance exams beyond Diwali. However, it needs the Prime Minister’s “concurrence”.

Swamy had earlier tweeted on the Supreme Court order on the matter, saying that the apex court had “left the date (for the exam) to the government” to decide.

I have just spoken to the Minister of Education suggesting that NEET and other exams be conducted after Deepavali. The SC order the other day is not a bar since the Hon’ble Court has left the date to the government. I am sending an urgent letter to the PM just now.

On Monday, Supreme Court rejected a plea for postponement of the two entrance exams. The court said that life has to go on despite the coronavirus pandemic and that it could not put careers of students in jeopardy by interfering with National Testing Agency’s decision to hold these exams in September.

Since the number of new COVID 19 cases has soared to 70, 000 per day, it is in the balance of public interest that Education Ministry approach the CJI court at his home and seek an adjournment to November after Deepavali

Swamy has been very active ever since students from all over the country urged the government to postpone the tests.