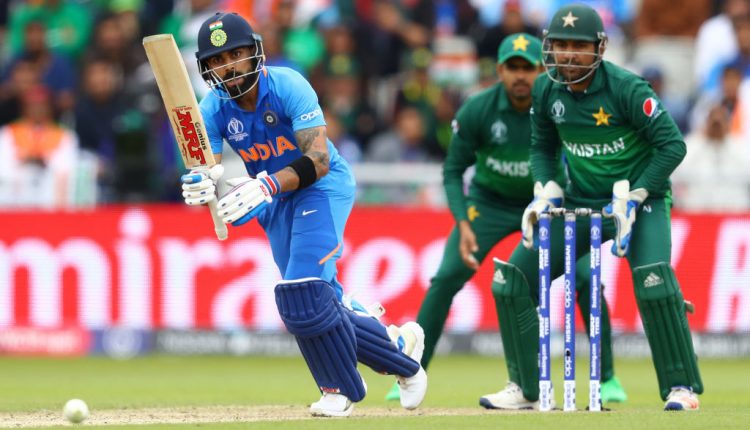 New Delhi: No cricketer or fan wants politics to be mixed with sport, but that seldom happens in reality.

Six days before Team India face arch-rivals Pakistan in the T20 World Cup in Dubai, a politician expressed his reservations about the match.

Union minister Giriraj Singh said the India versus Pakistan contest, to be played on October 24, ought to be reconsidered as ties between the two countries are not good.

“I think if relations (between India and Pakistan) are not good, then this should be reconsidered,” the minister said.

The statement comes in the backdrop of a surge in violence in Jammu and Kashmir, with 11 civilians losing their lives in October alone in a series of targeted killings.

But it’s next to impossible to take a call on forfeiting the game at such a short notice.

Bilateral series between India and Pakistan have been stopped for several years because of political tensions. But the cricket teams do confront each other on foreign soil in mega events like World Cup and Champions Trophy.

Dera Sacha Sauda Chief, 4 Others Sentenced To Life For Murder Of Former Manager