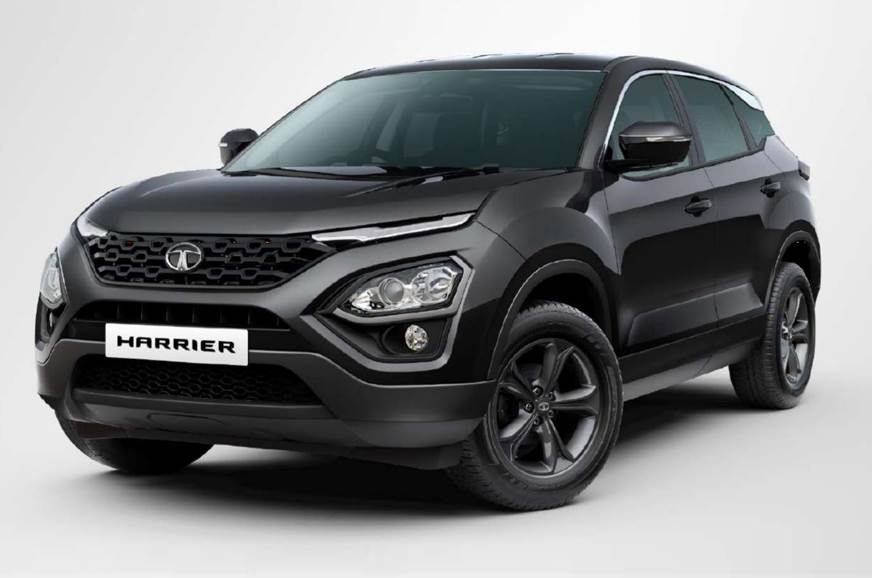 Mumbai: In what is clearly a revival of India’s indigenous brand, Tata Motors has jumped back to third position in sales after a long time. In the post Indica-Indigo era, Tata Motors suffered a setback and had lost its market share.

Tata sold 21,200 units in September 2020 and registered a massive year-on-year growth of 162 per cent. Now, sales are back to what it was eight years ago, thanks to vehicles like Tiago, Nexon, Harrier, Altroz and others.

Interestingly, a good percentage of its cars sold have petrol engine — something Tata was not known for.

Tata Motors, which was once known for providing basic vehicles for the taxi segment, seems to have outgrown the notion. After all, it owns Jaguar-Land Rover as well.

Why do you think Tata Motors has bounced back? Has vocal-for-local played any part in it? Or is it sheer engineering and gorgeous designs that have driven it back? The Harrier, for instance, has been tweaked by Land Rover engineers and it shares the same engine as Jeep Compass. Let us know in the comments below.