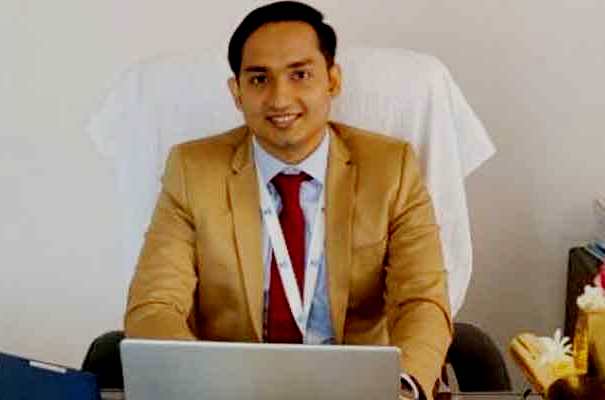 Bhubaneswar: The Commissionerate Police will seek the remand of Akash Pathak, the son of suspended IFS officer Abhay Kant Patnahk, in connection with the charges against him of cheating several aspirants by promising them jobs at Tata Motors.

“We will pray to the court to take Akash Pathak on remand. Once the court gives us permission, we will collect his specimen signatures and send them to the Handwriting Bureau for examination. The specimens will be matched with the signatures he has put on the appointment letters issued by him using Tata Motor’s letterhead,” Police Commissioner Sudhanshu Sarangi told the media on Tuesday.

The Crime Branch had arrested Akash on November 27 following a complaint lodged by Tata Motors.