Tata Safari Is Back! Gravitas To Be Renamed So 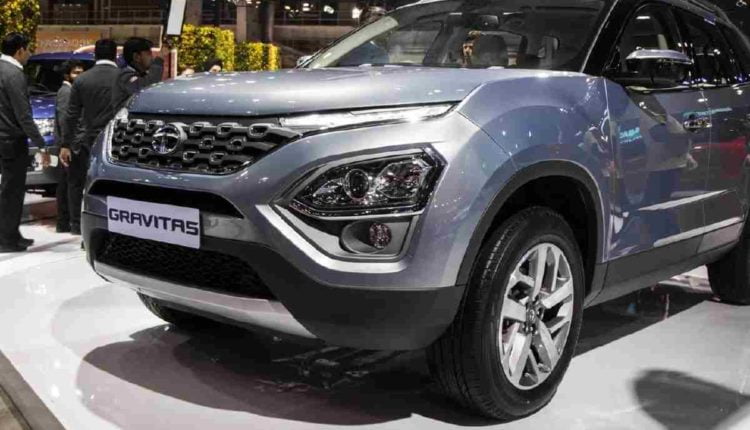 Bhubaneswar: A day after the nostalgic Tata Safari video, Tata Motors has announced that the 7-seater variant of the Harrier will be named Safari. The SUV was codenamed ‘Gravitas’ earlier but Tata has now decided to rechristen the iconic Safari brand name.

This SUV will a three-row version of the eye-grabbing Harrier and is based on Land Rover’s D8 platform. It will have scope for future modifications such as an all-wheel drive and electric powertrains. The Harrier is currently available in a 5-seater variant only.

Announcing the new branding, Shailesh Chandra – president, Passenger Vehicles Business Unit (PVBU), Tata Motors, said, “We are proud and elated to re-introduce our flagship SUV-Safari. The Safari, an iconic brand with a strong following, has been the most sought after SUV on Indian roads for well over two decades. In its new avatar, the Safari will appeal to the socially active, fun-loving customers who seek out unique experiences and adventure. Its design, performance, versatility, features, and long-lasting build quality, reinforce the SUV lifestyle to provide unending pleasure. We are confident that the launch of the Safari will once again re-energise the market, amplifying its cult status.”

The new Tata Safari will be visually almost similar to the Harrier with minor styling tweaks such as grille design and beefier bumpers expected.

Engine-wise, it will be powered by the same BS6-compliant Fiat-sourced 2.0-litre, 4-cylinder diesel engine that powers the Harrier. It produces 168 bhp power and 350Nm peak torque. It is expected to come with a 6-speed manual gearbox and an optional 6-speed automatic torque converter.

The new Tata Safari is expected to be launched this month.

COVID Vaccination: CoWIN To Use Aadhar Card For Authenticating Beneficiaries