The Johnson & Johnson Single Shot Could Be A Game Changer 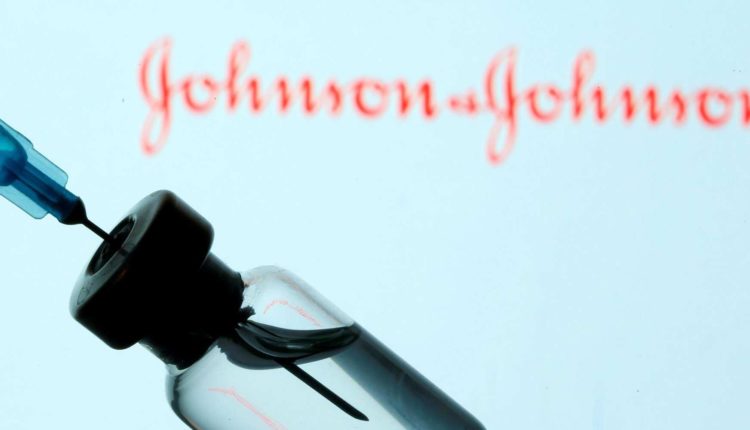 During the last week of January, Johnson and Johnson released phase three trial results that showed that the company’s vaccine had 66% global efficacy. Initially, market participants who engage in online trading were disappointed with the results. Investors were upset at the overall effectiveness compared to the 95% efficacy reported by Moderna and Pfizer. Johnson & Johnson stock sold off, but as the day went by, Dr’s started to tout the results as very positive, mainly since the Johnson & Johnson shot is only a one-dose vaccine.

Johnson & Johnson’s single-shot Covid-19 vaccine was shown to be 66% effective in preventing moderate and severe disease in a global phase 3 trial but 85% effective against severe infection, the company announced. The vaccine was 72% effective against moderate and severe disease in the U.S. The 66% effectiveness included a 57% efficacy reported with new strains of the coronavirus that came out of Brazil and South Africa. While both Moderna and Pfizer reported that their vaccines were effective against these strains, the trial that Johnson & Johnson undertook was during a different time. New strains of the virus have emerged, making it more difficult for the vaccine to be effective. The effective worldwide percentage of 66% is better than any flu shot that usually makes the rounds.

Fewer than 10 million Johnson & Johnson vaccine doses would be available in coming weeks, health official says. he official said the number of doses available would be in the single-digit millions, but that number would ramp up to 20 or 30 million doses by April.

Johnson & Johnson is a one Dose Vaccine

Another advantage of the Johnson & Johnson vaccine is that it only requires one dose. A one-shot vaccine that doesn’t have the stringent storage requirements of the mRNA vaccines would give health officials a perfect shot of addressing some critical areas that we haven’t been able to handle with the Pfizer and Moderna vaccines.  Since the Pfizer vaccine needs to be stored at ultracold temperatures moving it to emerge countries is difficult. While the Moderna vaccine can be held at a warmer climate, it still needs a frigid storage environment.

Because the Johnson & Johnson shot requires only one dose to build immunity and can be stored at home refrigerator temperatures for several months without losing effectiveness. Since the vaccine can be easily stored, he says this could be a game-changer for low- and middle-income countries and rural settings. That, in turn, could speed global economic recovery.

The E.U. has secured 200 million doses of J&J’s single-shot vaccine, with a further 200 million option. J&J, is making the vaccine in the Netherlands and has clinched deals with contract manufacturers at seven sites, spanning the U.S., South Africa, India, and two other E.U. locations in Italy and Spain.

The European Medicines Agency has cleared three vaccines, including the vaccine produced by Pfizer Inc. and German partner BioNTech SE, Moderna Inc., and AstraZeneca Plc with its partner, the University of Oxford. All three have faced delays, with Astra’s expected delivery shortfalls having the most significant impact for the E.U.’s sluggish vaccine rollout.

The spread of the virus has taken place all over the United States, but black individuals have been harder hit than whilte people. The Johnson & Johnson vaccine’s introduction might also change the uneven landscape of vaccination in the U.S., the country with the highest per capita rate of identified COVID-19 infections. A CDC report notes that white Americans, the demographic that has suffered the least from COVID-19, were vaccinated at significantly higher rates than their Black counterparts in the first month of the vaccine rollout. That inequality exemplifies the social disparities that have resulted in a nearly threefold higher COVID-19 death rate among Black, Hispanic, and Native American people in the United States. To help combat this in New York, the governor has ordered the redistribution of vaccines to urban areas with a higher population of lower-income people.

The Johnson & Johnson vaccine’s effectiveness is likely to allow the company to receive emergency approval soon. The company reported that its vaccine in phase 3 trials was 66% effective globally. This included 72% in the United States and 57% in South Africa, where a new strain has immerged. The benefits of the one-dose vaccine are plentiful. It does not require a follow-up visit, and the vaccine can be stored in a refrigerator for several months. A one-dose shot that can be easily transported and stored at normal temperatures will allow it to be used globally, especially in lower-income emerging countries across the globe.