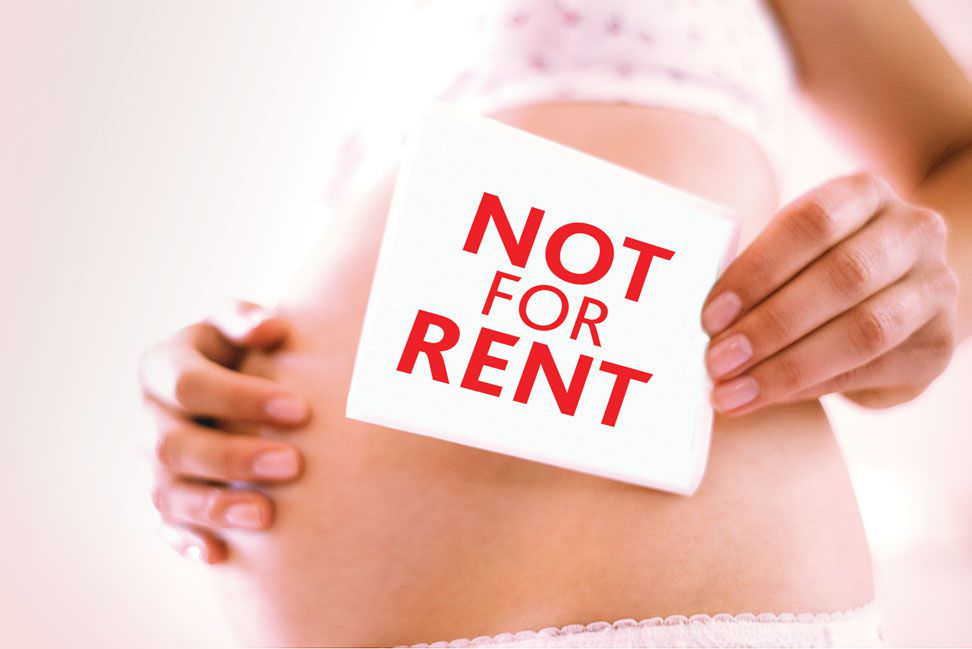 The passage of Surrogacy (Regulation) Bill, 2016, in Lok Sabha on Wednesday would not only stop devaluation of poorer women and children, but also give a much needed boost to adoption in India, said the DNA in its edit page on Friday.

The adoption rate has remained poor in the country, with only 3,276 children being adopted between April 2017 and March 2018. The legislation could change this. If bringing up children is the focus for couples, who are medically challenged, then adoption can fill the void, the report said.

However, keeping the merits aside, legislation is regressive to the extent of denying homosexuals, single parents and live-in couples their aspirations for having kids, it observed.