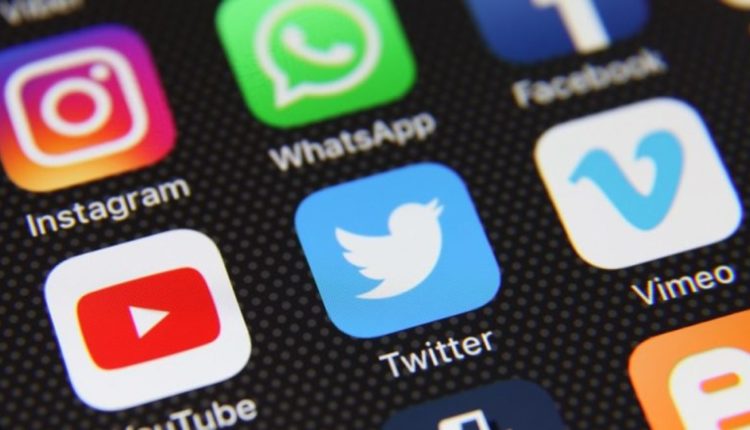 One of the saddest things that I see nowadays is good friends falling out due to their differing opinions.

The interesting thing is that both of them want the same thing, but are prepared to destroy the very thing they want due to their belief that their way is the only/right way to achieve it.

They are both decent, good people. They both want the best for our country.

So why do they exhibit such anger towards each other? Why the hatred?

The answer is that they have allowed themselves to become a part of what I call “The Virtual Mob”.

From the 1895 study by Gustave Le Bon “The Crowd: A Study of the Popular Mind”, one of the first attempts to understand mob mentality, there have been many efforts to understand why even sensible individuals give up their rationality in favour of a common thought that can espouse hatred and violence in order to right real or imagined wrongs.

Le Bon’s theory, which holds water even today, says that when a group gets together, individual personalities vanish and a collective personality is formed. He suggested that by becoming a part of the mob, the individuals allowed their rational self to be overridden by their baser, illogical, emotional instincts.

One of the factors that encourage this is the apparent anonymity offered by the crowd, leading to the belief that consequences of otherwise punishable acts could be avoided.

The tipping point for the crowd to turn into a mob is usually the presence of influencers, who through their position, power or sheer communication skills, channelise the collective mind towards a course of action.

Examples of these range from the fictional speech by Mark Antony at Julius Caesar’s funeral to the speech by Donald Trump before the storming of the Capitol.

However, while physical mobs can be seen and therefore brought under control, the growth of the Internet and Social Media has brought forth the Virtual Mob – that is far more widespread and hence much more dangerous.

Unlike physical mobs that disperse either through force by law enforcement authorities or by simple attrition as members begin to slip back into their lives, Virtual Mobs can stay activated for extended periods of time, as members get reactivated every time they see a post or comment that goes against their beliefs.

The absence of physical presence of other mob members also prevents members from realising that they have in fact become a part of the mob, and may have taken leave of their rational self.

This is one of the main reasons why bizarre conspiracy theories like the QAnon find so much traction and even today, followers believe that Trump is fighting a secret battle with paedophiles ranging from actor Tom Hanks to the Clintons.

As unwitting members of a Virtual Mob, members – both right wing, left wing and every other wing, become even more entrenched into their beliefs through AI run social media where they are shown posts that reinforce their opinions.

The relative anonymity afforded by social media and the ease of responding to those with differing viewpoints has created virtual armies of keyboard happy soldiers who do not hesitate to use filthy language and threats of physical violence to bully others into accepting that they were wrong.

The thing is – these are people just like you and me. The reason they are behaving in this manner is because unknowingly, they have become a part of a Virtual Mob.

This awareness is the first step to undoing the hatred that has been built up, especially over the past few years, as the Internet and social media have penetrated deep into our society.

So before responding with a crushing reply to a comment or post that offends us or is not aligned with our beliefs, let us take a moment to reflect – are we becoming a part of a Virtual Mob?