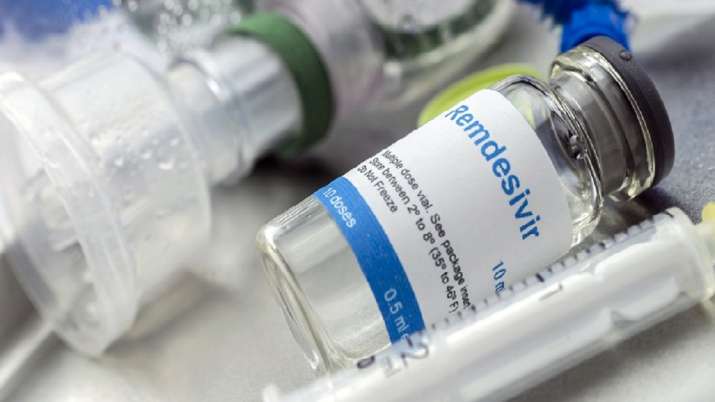 New Delhi: Amid rising cases of coronavirus, there are reports about supply shortage and selling of two life-saving drugs — remdesivir and tocilizumab — for exorbitant rates on old Delhi’s black market.

The investigation reported by BBC said that it connected to people working at the market who said they could arrange the drug, but for a higher price at a medicine market in Old Delhi.

The person from the medicine market has been quoted as saying, “I can get you three vials — but each will cost 30,000 rupees ($401; £321) and you have to come right away,” said one man, who claimed he worked in “medicine business.” The original price for each vial is Rs 5,400 while another man quoted 38,000 rupees per vial. A patient typically needs five to six doses of the drugs.

This kind of profiteering seems to be the main reason for the massive gap between supply and demand. However, Hetero Drugs is the only Indian company which has produced remdesivir so far. The company has distributed 20,000 doses of the drug between five states and was reportedly unaware about the ‘leakage’.

“We have not given the medicine to our distributors. As per the guidelines, we have directly supplied the vials to hospitals,” Hetero’s vice-president of sales Sandeep Shahstri reportedly said. He further added that the firm was working hard to meet demand and ‘such black marketing was really demoralising’.

According to reports, pharmacists say they don’t have supplies of the drug either. Rajiv Singhal, general secretary of All India Chemists and Druggists Association, an umbrella body of medicine shop owners, denied that any shop owner is involved in black marketing.

“I am sure that none of our members are involved in such practices. It’s a national health emergency and I want to give a clear message that strict action will be taken against if anyone is found to be selling life-saving medicines illegally,” he said.

There are several cases where hospitals asked family members of patients to find the drug themselves.

“I must have gone to 50 stores in Delhi. They all promised but asked for twice or thrice the price of each dose. It took me two days to get the number of doses needed for my aunt,” a Delhi resident, who did not wish to be identified, said.

Cipla representative in north India too denied that tocilizumab was being sold on the black market. “We are tracking each dose to ensure that there is no profiteering. We won’t let that happen,” he was quoted as saying by the BBC.