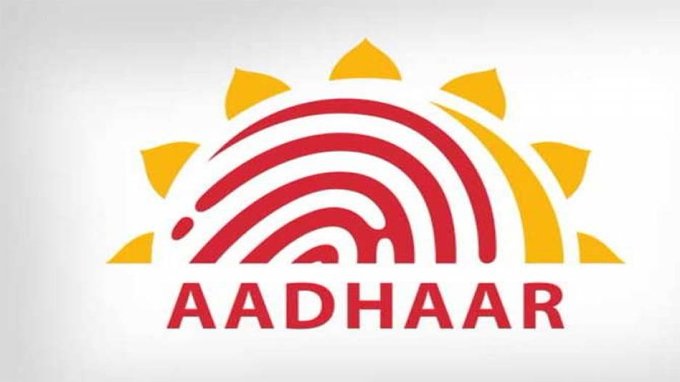 Paralakhemundi: It’s one of the most important identity proof for Indians. But a post office employee in Odisha’s Gajapati district, instead of delivering the crucial document to the card-holders, allegedly dumped them in an open field.

Hundreds of Aadhaar cards were found dumped in an open field at Darab village in Mohana block of Gajapati district.

Villagers alleged an employee of the village post office buried the cards there.

The cards belong to villagers of Darab and several neighbouring villages, who had applied for it at the local Jana Seva Kendra.

Speaking to a news channel, a villager said that his brother had gone to the post office when he saw the postal employee dumping the Aadhaar cards in the field.

“We then went there and recovered the cards… hundreds of them belonging to villagers from five-six villages. We had to dig out several cards as they were buried under the soil,” he said.

Minaketan Sabar, sub-post master of Chandragiri post office, told the news channel that had the villagers complained earlier that they were yet to receive their Aadhaar cards, they would have initiated action against the employee in question.

“We will inform the higher authorities to initiate necessary action against him,” he said.

Art Exhibition ‘What I Am, I Am’: An Ode To World’s Indigenous People