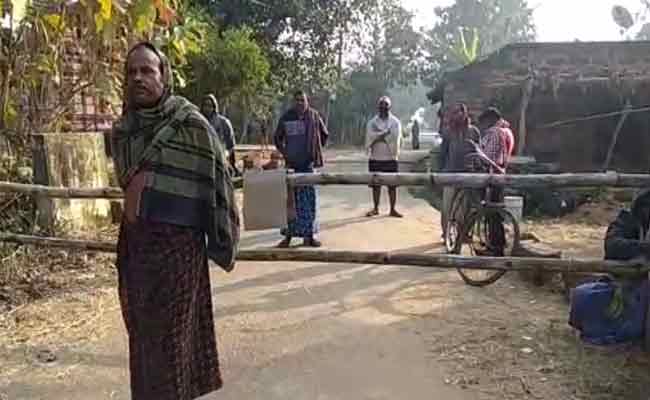 Cuttack: The Cuttack district administration has declared Khanduali village of Athagarh block as a containment zone after 16 villagers tested positive for COVID-19.

Talking to media persons on Saturday, Athagarh sub-collector Ajambar Mohanty said that a total of 150 villagers had undergone COVID-19 test of which 16 have tested positive for the virus while the reports of 43 tests are awaited.

Mohanty said that the 16 infected villagers are in home isolation.

Stating that the containment order which was enforced on Friday night will remain in force for a week till January 15, he said that the contact tracing in the village has begun this morning.