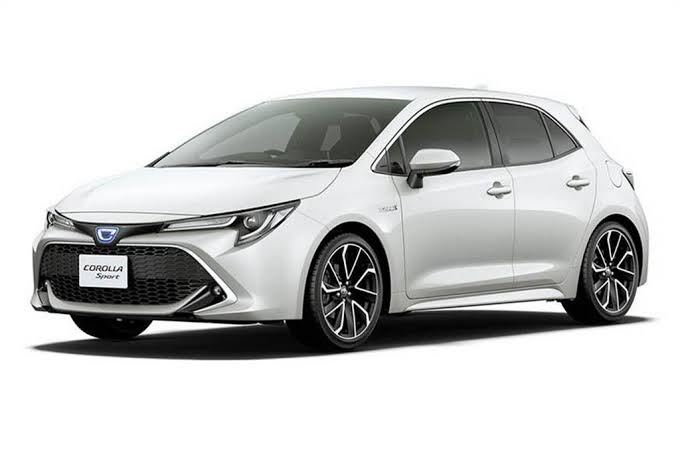 As part of the joint agreement between Toyota and Suzuki to cross-badge cars, Toyota is ready to launchMaruti Suzuki Baleno with its own badge. The launch in India is expected around June.

The new hatchback has been codenamed A11 and will be built at Toyota’s plant at Bidadi on the Bengaluru– Mysuru expressway in Karnataka.

It is expected to be launched with a petrol engine, probably the 1.2 litre K-series engine.

The new car will sit above Etios Liva in terms of pricing. The company is expected to cross=badge the Eritga, Ciaz and Vitara Brezza in due course.

Hybrid and electric technologies will come up with this JV.

Suzuki, Toshiba and Denso have setup a battery plant in Gujarat. Toyota will also be using Suzuki’s small petrol engines for its line up in Europe.

Fate Of Two Party Presidents To Be Sealed Tomorrow