Transition In Cricket Team On The Anvil For 2024 T20 World Cup: Who Will Exit & Enter? 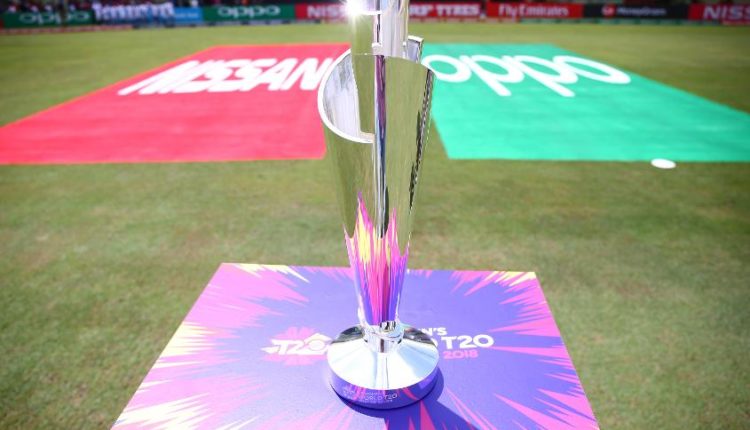 New Delhi: The T20 World Cup has eluded India once again. The Board of Control for Cricket in India (BCCI) is losing no time in taking remedial measures in order to ensure that India wins the T20 World Cup that will take place in the Americas in 2024.

The Board of Control for Cricket in India is all set to implement changes in the next two years to bring about a massive overhaul for the next T20 World Cup, NDTV reported quoting sources in BCCI.

It has also been learnt that several senior players, which include Ravichandran Ashwin and Mohammed Shami, will not be a part of the scheme of things in the shortest format for long. The ICC World Cup in Australia could also be the end of the road for veteran wicket-keeper batter Dinesh Karthik in T20 and he too is not part of the long-term plan, the report added quoting sources.

Although paceman Bhuneshwar Kumar is part of the upcoming series in New Zealand, question marks remain on the T20 careers of senior players like him, captain Rohit Sharma, opener K.L. Rahul and star batter Virat Kohli, according to the report.

President Murmu Says All Must Have Access To Education; It Is Tool For Development