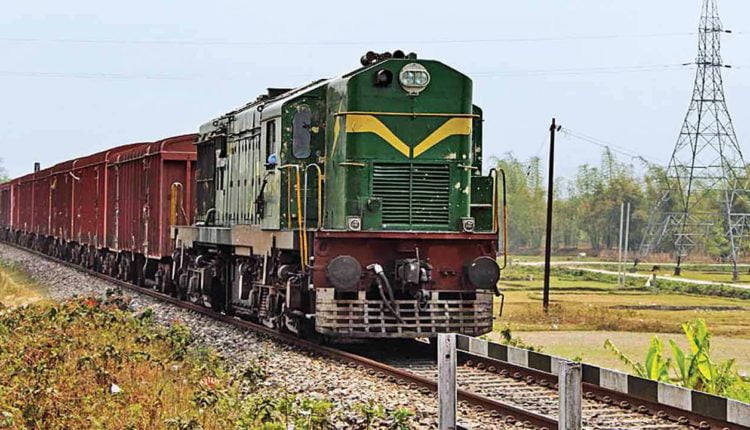 Kendrapada: Even before the Haridaspur-Kendrapada railway line was formally launched, the trial run of a goods train faced opposition by the locals on Friday.

According to sources, a goods train carrying coal from Paradip port was running on the newly laid railway line on trial basis on the day. As the train reached Nuagaon station in Mahakalpada block of the district, some locals staged a dharna on the tracks demanding services of passenger trains on the route.

The good train was detained as the agitation was going on till the report was filed.

It may be noted that chief minister Naveen Patnaik in a letter on July 28 had sought the intervention of Railway Minister Piyush Goyal for running passenger trains on the route.

Stating that arrangements are in the final stage to commission the railway line in August, Naveen said the 82-km railway line will connect Kendrapada district to the railway map for the first time.

Goods Train Derails After Running In Reverse For 24 Km In…