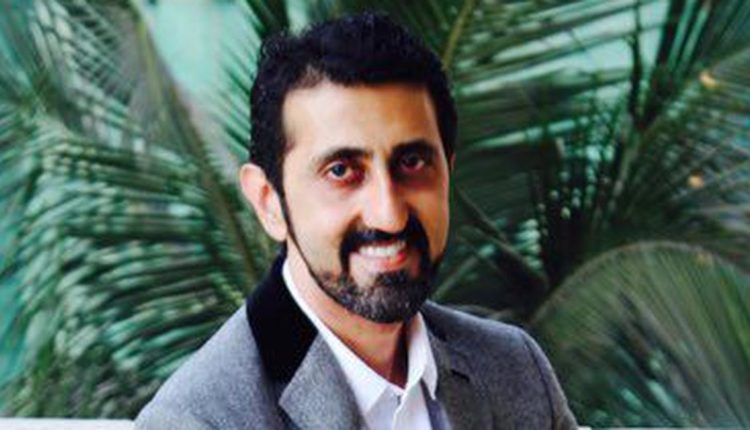 Khanchandani was arrested in connection with the fake TRP rating scam case against Republic TV.

Confirming the arrest, Mumbai Joint Commissioner of Police (Crime) Milind Bharambhe said Khanchandani will be produced in a court on Sunday.

Khanchandani’s arrest, the 13th in the case so far, comes just a day before a Mumbai court was to hear an anticipatory bail petition by  Khanchandani and the media group’s Chief Financial Officer, Sivasubramanian Sundaram.

After investigating the matter, Mumbai police said Republic TV was tweaking ratings to get high advertising rates by bribing the households where the monitoring machines were set.

The channel, however, has claimed that the accusations were a matter of vendetta by Mumbai police following their clash over reporting of the Sushant Singh Rajput case.