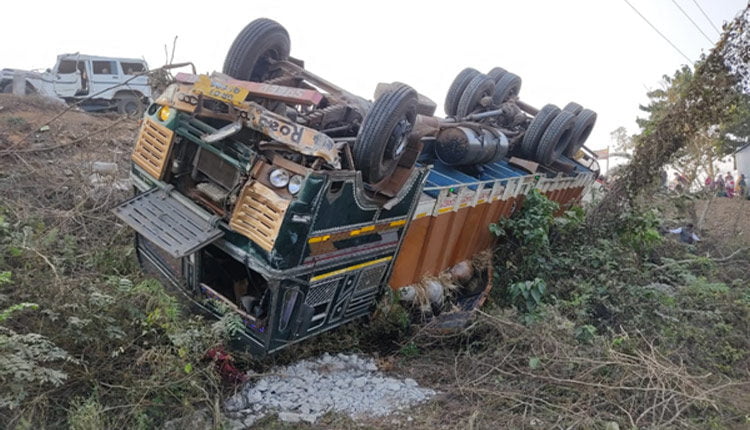 Balasore: Three persons were killed after a cattle-laden truck overturned after hitting an SUV on NH-60 near Basta bypass in Odisha’s Balasore district on Thursday.

Around 40 cattle perished in the crash.

The accident took place when the ill-fated vehicle, carrying around 100 cattle, was heading towards West Bengal from Bhadrak.

On being informed, police and Fire Service personnel rushed to the spot and launched a rescue operation with the help of local residents.

The two occupants of the SUV, who sustained critical injuries, have been admitted to the Basta Hospital for treatment.

Did You Know Of Odisha Link To Father Of Artificial Intelligence?