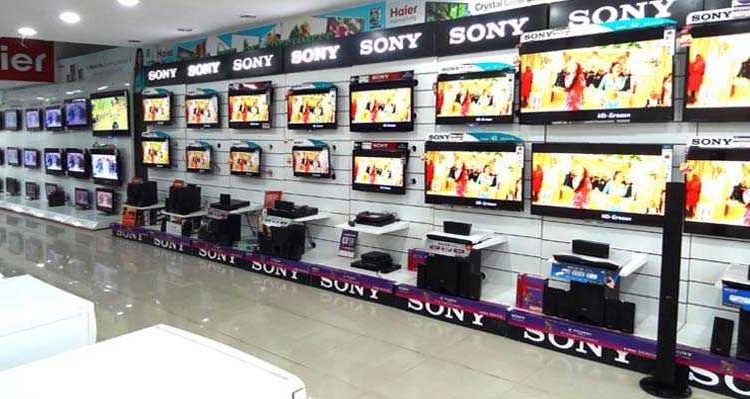 New Delhi: In a bid to encourage local manufacturing and check Chinese imports, the Indian government on Thursday imposed restrictions on the import of colour television sets.

“Actual user conditions would not be applicable for importers applying for an authorisation to import the goods ‘restricted’ in this notification. The procedure for grant of a license will be separately issued by DGFT (Directorate General of Foreign Trade),” the notification said.

The Indo-China border clash in Galwan that led to the death of 20 Indians has strained ties between the two countries.

India is trying to limit trade dependence on China and had made changes to its foreign direct investment (FDI) policy in April. It also cancelled railway and road tenders secured by Chinese companies and banned Chinese apps including TikTok.

Containment Zone Restrictions Lifted From These 2 Areas In Cuttack City