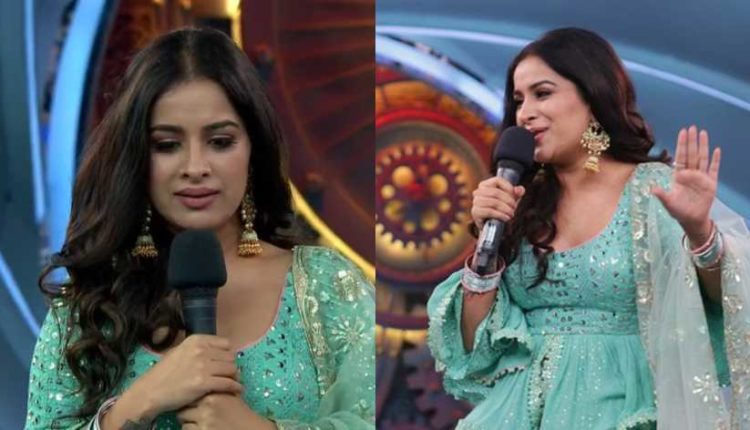 Sara Gurapal on Monday was thrown out by the seniors Gauhar Khan, Heena Khan, and Sidharth Shukla.

As she bid adieu to everyone in the Big Boss house, Twitter users got angry with former contestants and senior of this season Sidharth Shukla, as he was the main reason behind her eviction. Some people called him dumb, while others said, he evicted her as he personally doesn’t like the girl.

Let’s see how Twitter users reacted after her eviction:

#SaraGurpal did cut her hairs in the first task, Then in jewelry task she was the one who collected most from girls side, Just because she wasn't able to perform a vulgar task and is having fight with Sid's Chamchi, he evicted her….. @SGurpal @BiggBoss Miss u #Sara

Seniors making this show a shitshow lmao khud footage leneh par hi heh …. #SaraGurpal had potential but shukla has his personal vendetta against this girl #BB14 and Gauhar + Hina are useless lost all their credibility. https://t.co/meulgiTjw3

#BB14 #BiggBoss14 This is totally unfair you cannot give so much rights to senior. They already destroy their seasons sid shukla specially #SaraGurpal ko wapas lao. https://t.co/gImAPUD5Yh

I want her back in this house give her at least one chance to prove her self ,#SaraGurpal deserve much more ..
Oye Big Bosss sun Raha haina Tu :/ :/