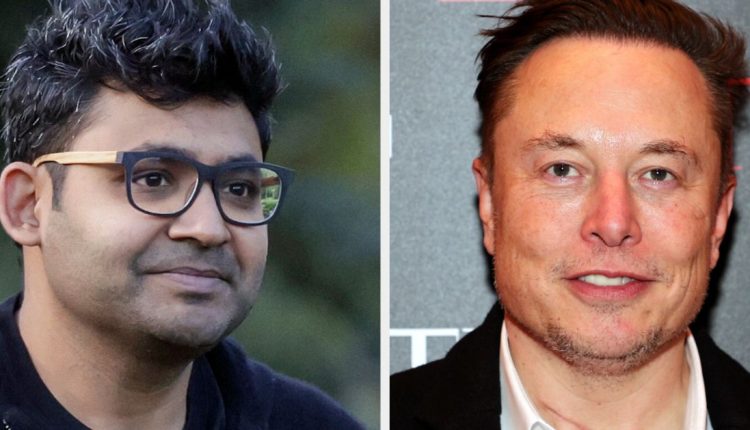 Musk had accused the three of misleading him and investors over the number of fake accounts on the platform. Agrawal, Segal, and Gadde were shuttled from the building after being fired, according to The Washington Post.

CNBC reported that Parag and Ned Segal left the company’s San Francisco headquarters and will not be returning.

Agrawal had taken been appointed as CEO in November last year and he took the reins from Jack Dorsey, the co-founder of the company. He had been working with Twitter for almost a decade and served as the chief technology officer before stepping into the CEO role.

Notably, Elon had publically criticised the leadership of the company even when he held a majority stake (9 per cent).