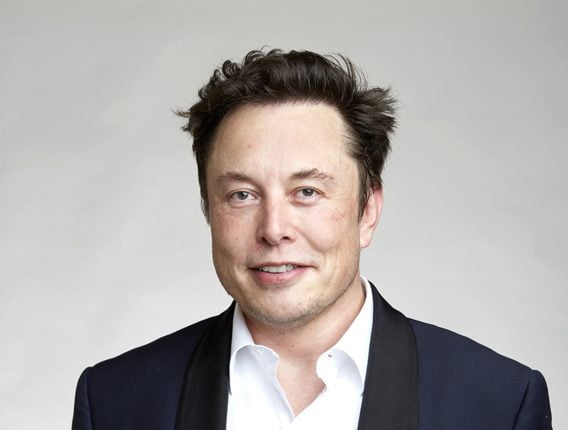 In a series of filings with the Securities and Exchange Commission that was released late Thursday, the Tesla CEO sold about 4.4 million shares in his electric vehicle company on Tuesday and Wednesday, for about $3.9 billion. Sale prices varied from about $870 to $999 per share.

The world’s richest man tweeted that he doesn’t plan any further sale of the company’s shares. 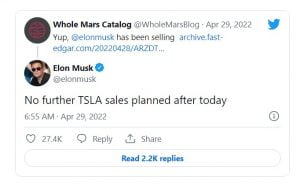 According to market analysts, Musk would invest the amount in the social media deal that was settled at $44 billion on Monday. He had committed to pay $21 billion from his personal sources.

As the deal was clinched, Tesla’s share had plummeted with market fear that Musk would shift his focus to Twitter and his company may face hurdle in China which is the major market for its vehicles due to freedom of speech policies in the Communist country.

Musk said he’d personally chip in about $21 billion, leading to speculation that he would sell another significant chunk of his Tesla stake. That, and worries that Twitter would distract Musk from his Tesla duties, sent Tesla stock sinking by about 15%. Tesla shares are down 17% year to date, but up 30% over the past 12 months.

At the end of the last year, Musk had sold around 15.8 million Tesla shares worth $16 billion, as he divested 10% of his stake in the company to pay $11 billion tax bill, according to Marketwatch.

Odisha CM To Leave For Delhi At 1.20 PM Today; 2nd Visit In One Month