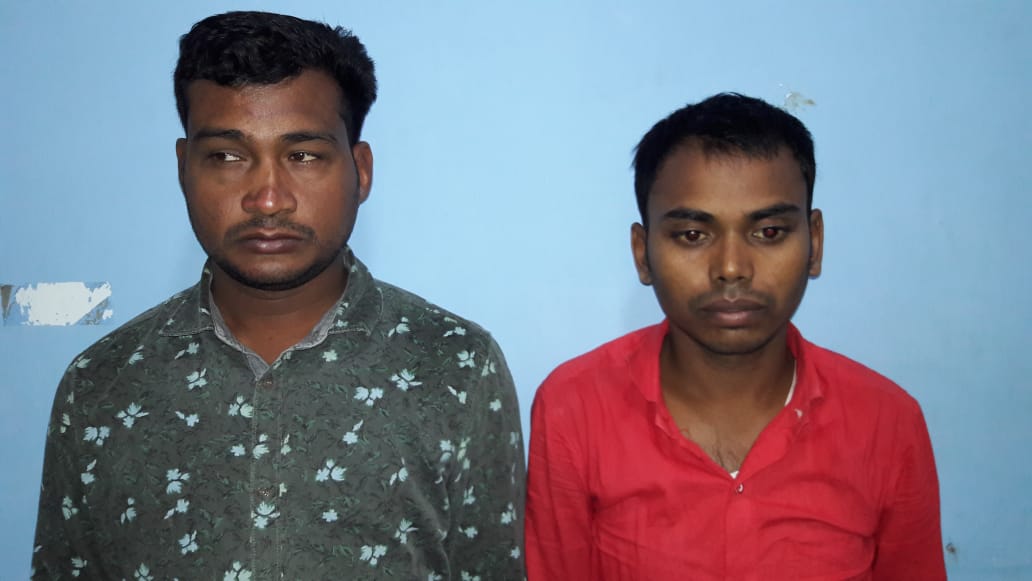 Bhubaneswar: Two persons were arrested in Odisha capital on Sunday during a joint drive by a special squad and Laxmisagar police while smuggling arms from Munger in Bihar.

The duo, identified as Ajit Mohapatra (32) alias Bapi of Mangala Sahi in Khurda and Sujit Das (19) of Hajipur in Bihar, were nabbed at Budha Nagar under Laxmisagar police limits while waiting for a client to deliver a weapon.

One .765 bore magazine loaded pistol and one live ammunition were seized from their possession.

According to police sources, Bapi and Sujit have been smuggling firearms and ammunition from Munger in Bihar and supplying those to criminals based in Bhubaneswar and other parts of Odisha.

They have been booked under the Arms Act, the sources added.