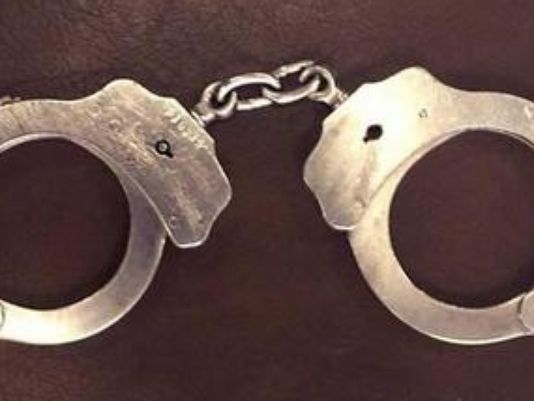 Malkangiri: Two ganja traffickers, who were arrested from Jabagarh on Thursday, managed to escaped from the excise department office in Malkangiri district on Friday morning.

The accused, identified as Manu Bhatra and Chintu Behera, were arrested by a team of excise officials following seizure of five quintal of the contraband from a coconut-laden pick-up van.

The cannabis kept in sacks under the coconuts was being transported in the van from Chitrakonda in the district to Angul. The market value of the seized ganja was estimated to be more than Rs 25 lakh.