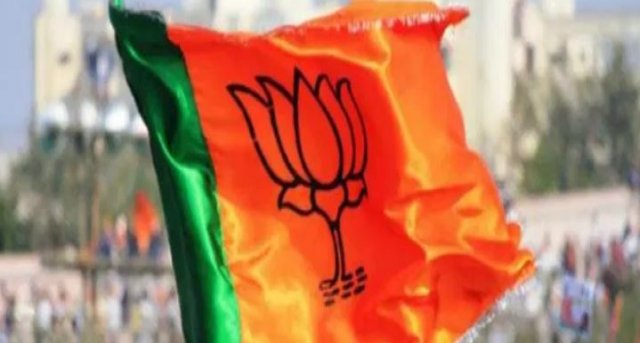 After four months of being elected to the top post of the state unit of the saffron party, Samir Mohanty reconstituted his team with 10 vice-presidents, five general secretaries and nine secretaries on Thursday.

Here’s the complete list of the state executive members: 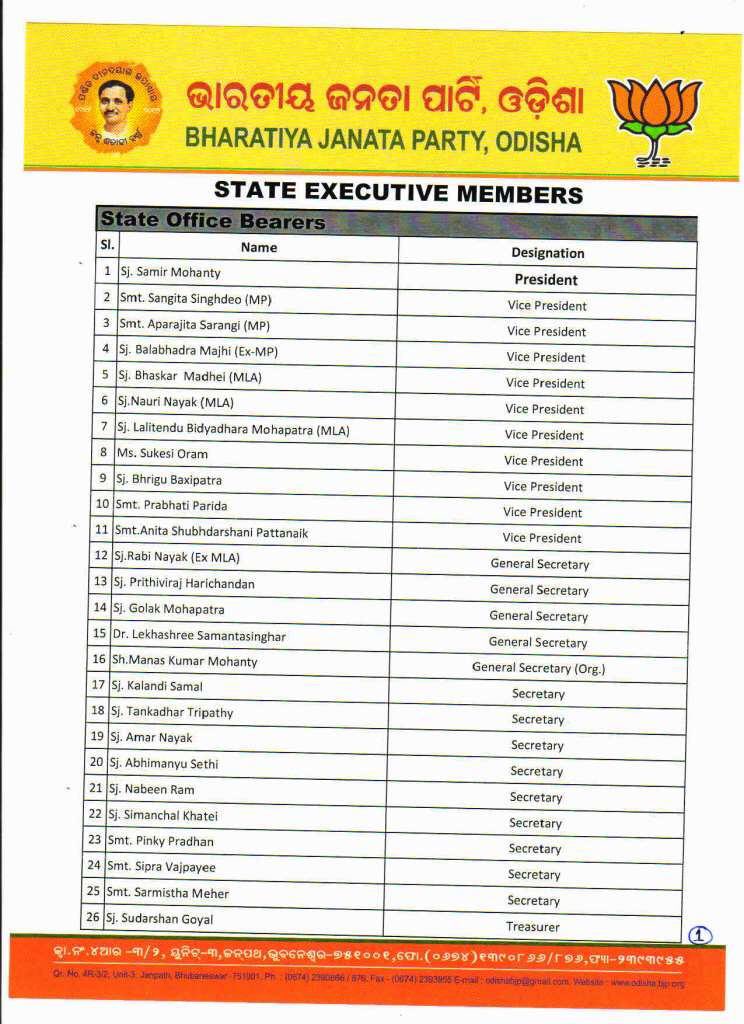 Following the approval of National President JP Nadda, the party also announced names of 10 spokespersons, 161 state permanent invitees and 30 special invitee members. Irashish Acharya is the new president of BJYM, while Smruti Patnaik will lead the Mahila Morcha of the party in Odisha. 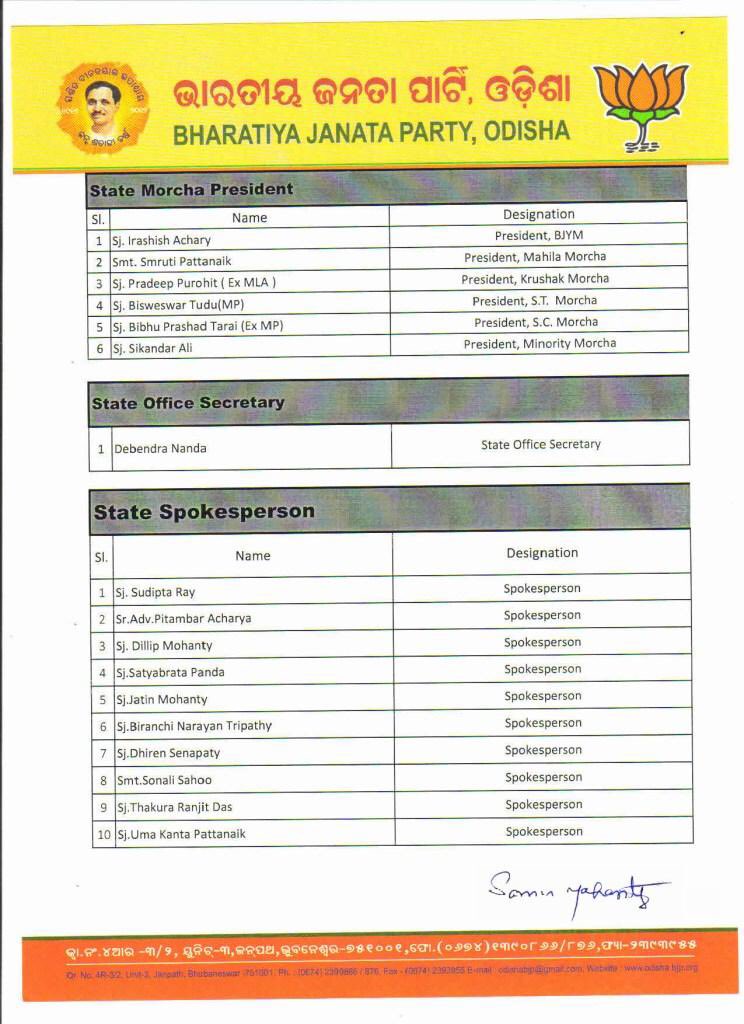