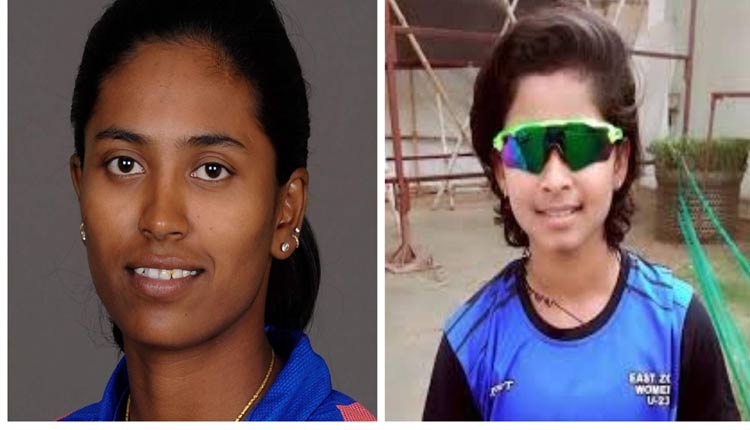 Cuttack: The All India Women’s Selection Committee of the Board of Control for Cricket in India’s (BCCI) on Monday picked two women cricketers Madhuri Mehta and Sushri Dibyadarshini from Odisha for the Senior Women’s T20 Challenger Trophy beginning here from January 4 to 11.

An all-rounder, Sushree is a native of Dhenkanal and has represented Odisha in U-19, U-23, senior women’s cricket, India U-19 and East Zone U-19. The 22-year-old promising cricketer has so far played a total of 102 matches.