Two UP Residents Arrested For Duping Job Aspirants In Odisha 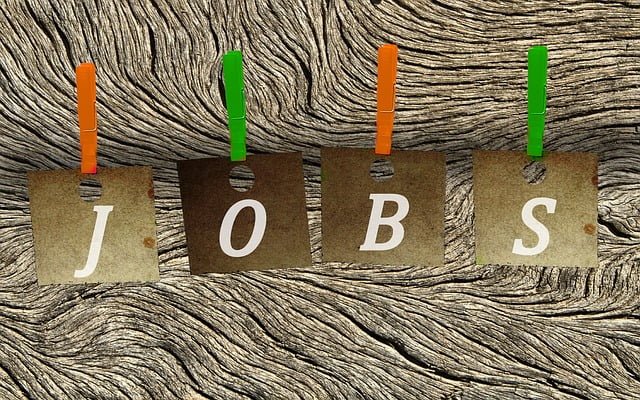 Jharsuguda: Two residents of Uttar Pradesh have been arrested by Jharsuguda police for duping over 150 job aspirants with fake job assurances. They are Basant Lal and Mohammed Aslam.

Informing about the arrests, Jharsuguda SP Rahul Jain said Lal and Aslam had circulated leaflets and pamphlets with announcing vacancies in various places. Several aspirants of Bargarh, Sonepur, Sambalpur and Deogarh districts approached them following which the two collected registration fees from the aspirants.

However, once of the aspirants suspected something foul and filed a complaint at Jharsuguda police station following which a probe was conducted and the two accused arrested. Police seized Rs 20,000 cash, four mobile phones, fake documents, fake IDs, fake offer letters, banners and advertisements.

During investigation, it was revealed that they were operating both in and outside Odisha.