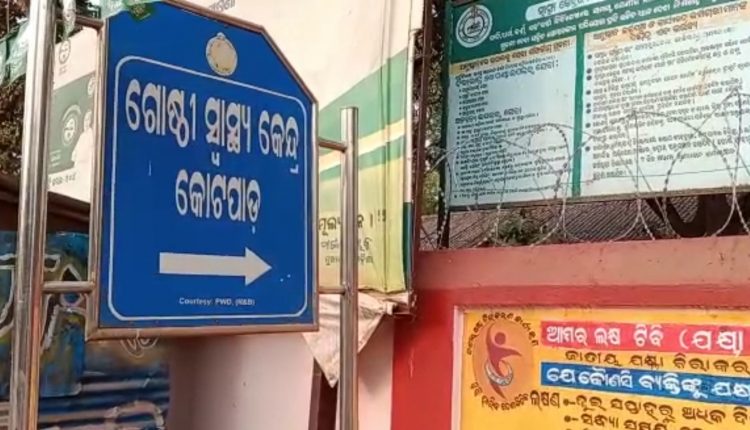 Koraput: Two youths have drowned while bathing in a river after playing Holi in the district on Saturday.

According to sources, four young friends had gone to take bath at Bani Ghat of river Indravati near Kotpad after playing Holi during the day. While bathing, two of them slipped and were driven into deep water by a strong current. They are identified as Jagannath Mohapatra and Ankush Nayak of Kotpad town.

Though the other two friends tried to save them, they could not succeed and informed the Fire Brigade. The Fire personnel rushed to the spot and launched a search operation.

After a prolonged search, they found Jagannath and Ankush deep inside the river. The two friends were rushed to the community health centre at Kotpad where they were declared brought dead.

The police have registered a case and further investigation is on.

It may be noted that seven youths were sept away while bathing in Kharasrota river in Jajpur district after playing Holi on Thursday. One of them has been rescued and four bodies have been recovered, while two others are still missing.