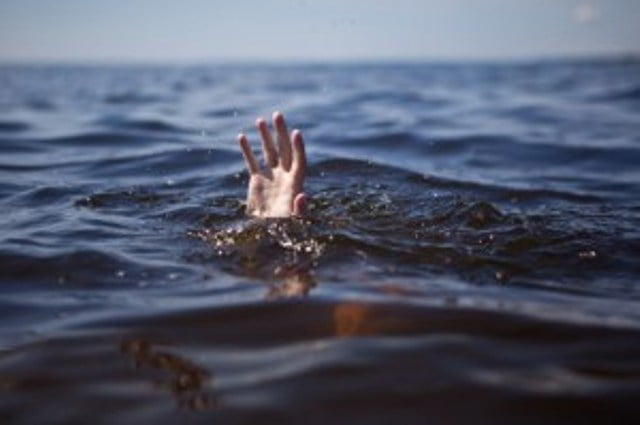 Rourkela: In a tragic incident, two youths drowned while taking bath in a waterfall at Badalgiri in Gurundia, about 60 km from here, on Sunday afternoon.

According to reports, eight youths from Rourkela had gone to the waterfall on bikes in the afternoon. While taking bath there, two of them, identified as Sai Swarup Mohanty and Animesh of Koel Nagar, slipped into the deep water.

Following information, Fire personnel rushed to the spot and began the search operation to trace the two missing youths.

Their bodies were not found till the reports last came in.

Taj Mahal Reopens On Monday, Only 5,000 Visitors To Be Allowed Entry Per Day