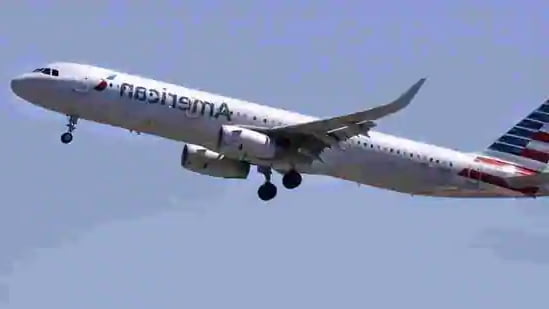 Washington DC: An American Airlines pilot reportedly saw a UFO-like “long cylindrical object” that flew over his plane while flying between Cincinnati and Phoenix last weekend.

“A pilot reported seeing an object over New Mexico shortly after noon local time on Sunday, Feb. 21, 2021. FAA air traffic controllers did not see any object in the area on their radarscopes,” Federal Aviation Administration (FAA) said in a statement.

The Federal Bureau of Investigation (FBI) is reportedly aware of the reported incident.

“While our policy is to neither confirm nor deny investigations, the FBI works continuously with our federal, state, local and tribal partners to share intelligence and protect the public. Anyone who is aware of suspicious or criminal activity should contact their local law enforcement agency or the FBI,” Frank Connor, spokesperson for the federal agency, told CBS News.

Blame It On Google Maps: When A Groom Nearly Missed His Wedding!

Indian Techie, Pregnant Wife Found Dead At Their US Home