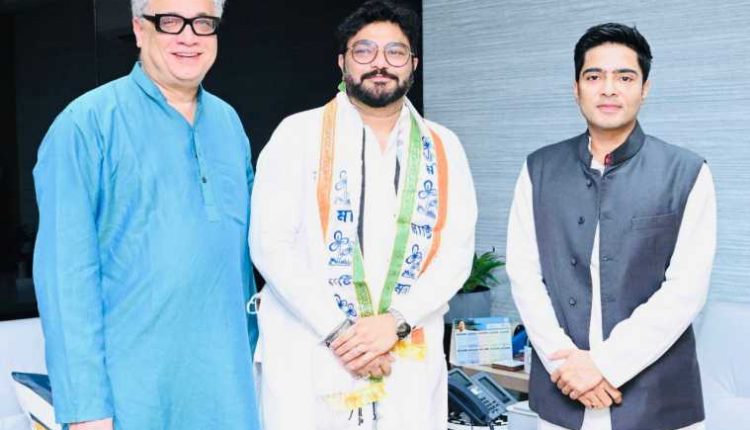 The TMC posted photos of Babul Supriyo joining the party and extended a warm welcome to the former Union minister, who was once a harsh critic of its supremo and West Bengal chief minister Mamata Banerjee.

We take this opportunity to extend a very warm welcome to him! pic.twitter.com/6OEeEz5OGj

His joining would bolster TMC’s strength ahead of the Bhabanipur by-election in which the BJP has pitted Priyanka Tibrewal against Mamata Banerjee, party insiders said.

A few days after being dropped from the Cabinet in the July reshuffle, Supriyo announced that he had quit politics. He, however, said that he would continue to work as MP in West Bengal’s Asansol. He was even tipped as the star campaigner for Tibrewal.

“I meant it from my heart when I said I’ll leave politics. However, I felt there was a huge opportunity that was entrusted to me (on joining TMC). All my friends said my decision to leave politics was wrong and emotional,” Babul Supriyo told the media after joining the regional party.

The singer had won from the Asansol Lok Sabha constituency twice and served as a minister in the PM Modi government between 2014 and 2021.