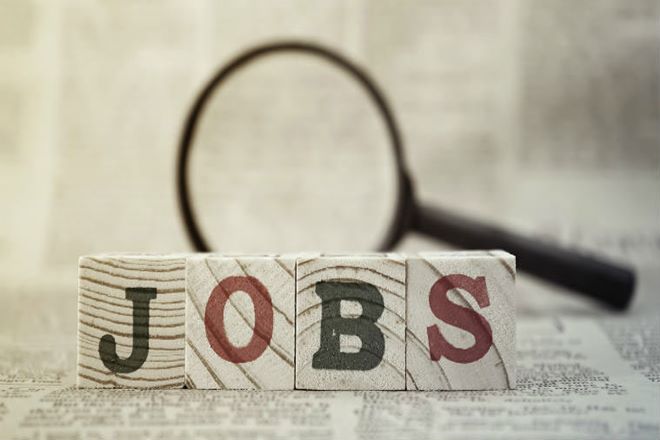 New Delhi: Union Cabinet on Wednesday approved setting up of the National Recruitment Agency which will conduct computer based tests for recruitment to non-gazetted posts.

This decision will benefit job seekers of the country, Union Minister Prakash Javadekar has said.

The agency will be an independent, professional, specialist organisation and will conduct an exam, which would be known as the Common Eligibility Test, for selection to government jobs.

Currently, recruitment exams are held under the discretion of the organisations like UPSC and SSC. “This places enormous burden on time, effort and cost of young people,” Finance Minister Nirmala Sitharaman had said in the Lok Sabha while proposing the formation of this single unified recruitment agency.

The National Recruitment Agency (NRA) was first proposed by the government in the Union Budget 2020. It will be similar to the national testing agency (NTA) which was formed in 2017. NTA conducts entrance exams for various undergraduate courses including medical and engineering courses.