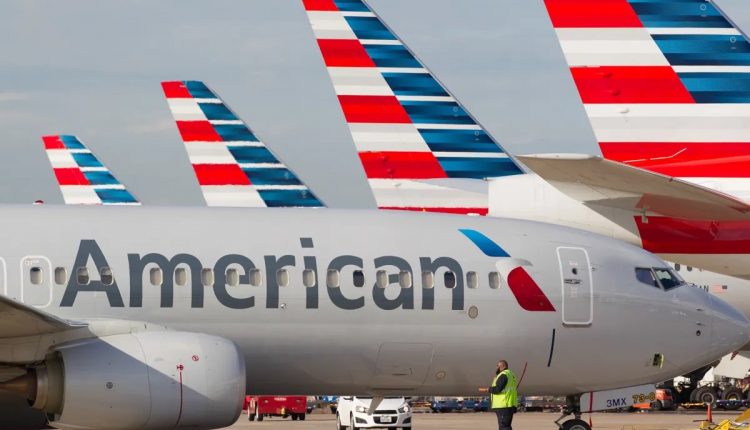 New York: In an unprecedented disruption in air traffic, flights have been affected across the United States due to a technical glitch in computer system.

All flights in the US were grounded as a result of the system failure, NBC News reported.

According to flight tracking website FlightAware, about 2000 flights within the US, coming in or flying out of the country had been delayed as of 6.30 am US Eastern Time (5 pm IST).

The US Federal Aviation Administration (FAA) said its system which alerts pilots and other flight personnel about hazards or changes to airport facility services was not processing updated information.

The civil aviation regulator said in an advisory that its NOTAM (Notice to Air Missions) system had “failed”.

The website showed no immediate estimate when the system would be back.

“The FAA is working to restore its Notice to Air Missions System. We are performing final validation checks and reloading the system now. Operations across the National Airspace System are affected,” FAA tweeted.

Social media was flooded with posts by affected passengers reporting flight delays and outages across the US.