USA Sides With India Against China Over Border Conflict 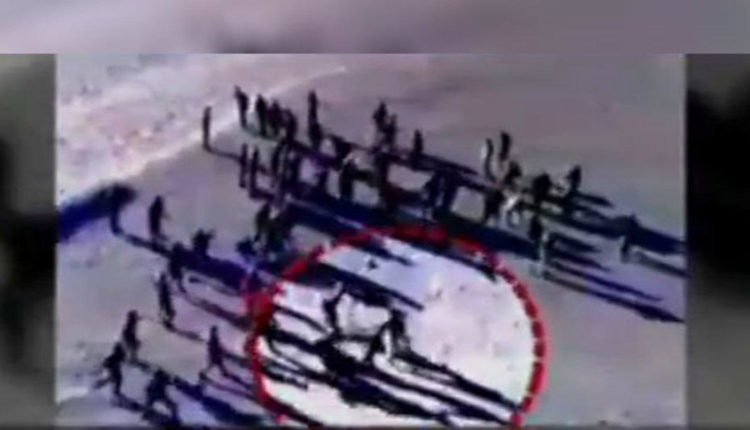 The US military will “stand strong” with India over border issues against China. A top official on Monday said that in a conflict between India and China or anywhere else, the US military will stand strong. The statement came after the US Navy had deployed two aircraft carriers to the South China Sea to boost its presence in the region.

“The message is clear. We’re not going to stand by and let China or anyone else take the reins in terms of being the most powerful, dominant force, whether it’s in that region or over here,” White House Chief of Staff Mark Meadows told Fox News.

India and China are in the middle of border conflict over the Line of Actual Control (LAC) in Ladakh. After exchange of bullets in the Galwan Valley in which soldiers from both sides lost lives, the Indian government had banned several Chinese apps. Tension is brewing between the two nations and has resulted in India strengthening its military weapons by purchasing 33 fighter jets from Russia.

Meanwhile, the USA and China have been in conflict over the South China Sea since last year.