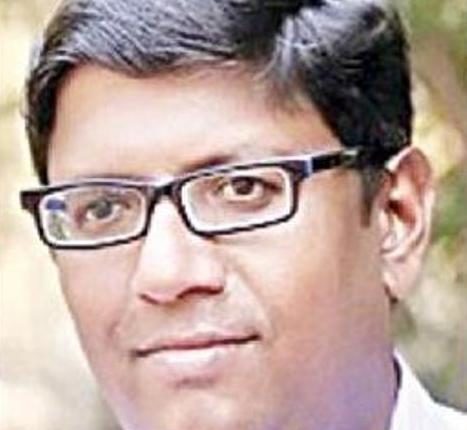 Bhubaneswar: Popular teacher and reader in the Department of Biotechnology of Utkal University, Sabuja Sahu died of COVID-19 on Wednesday. He was 44.

Apart from his academic responsibilities, Sahu had also remained in charge of the Deputy Registrar (Special Cell) and the Computer Centre.

COVID-19 Update: Market In Pattamundai In Odisha’s Kendrapada To Remain Open For 8 Hours

Ahead Of Bigg Boss 14, Take A Look At The Controversial Contestants Till Date