Vaccinating The World Can Inject $9 Trillion Into The Economy: IMF 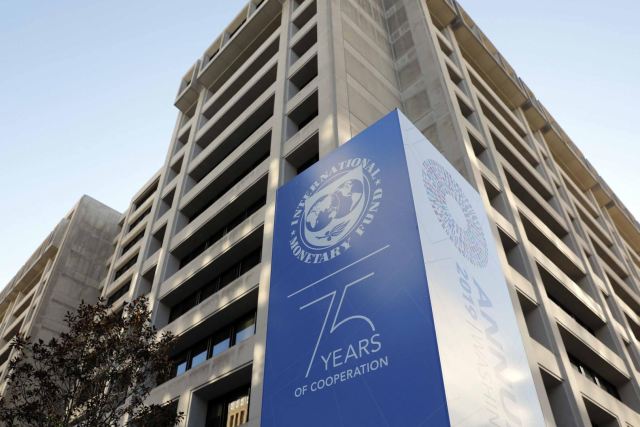 London: It would cost $50 billion to vaccinate all eligible people in the world by middle of next year, the International Monetary Fund (IMF) has said.

The programme will, in turn, provide a global economic benefit of around $9 trillion.

The plan, prepared by IMF Chief Economist Gita Gopinath and colleague Ruchir Agarwal, suggests vaccinating 40 per cent of all countries by 2021 and the remaining 60 per cent by the first half of 2022.

“Saving lives and livelihoods should need no justification, but a faster end to the pandemic could also inject the equivalent of $9 trillion into the global economy by 2025 due to a faster resumption of economic activity,” the agency said.

Developed nations, which will have to provide the maximum fund, will get benefits of $1 trillion in additional tax revenue, apart from 40 per cent of the cumulative $9 trillion in global GDP gains, the plan proposed.

“Funding this proposal may possibly be the highest-return public investment ever. The window for realizing these gains, however, is closing quickly, and action is needed now,” it added.

The plan suggests giving up front grants of at least $4 billion to COVAX, the global initiative to bring vaccines to poorer nations.

World Health Organization (WHO) chief Tedros Adhanom Ghebreyesus has already warned that the second year of this pandemic will be far more deadly than earlier.

So far, 34 lakh people have been killed globally and highly-affected countries like India are struggling to vaccinate a sizeable portion of the population despite being the world’s biggest vaccine producer, the plan noted.

The IMF also said that WHO’s panel which approves vaccines needs to be more inclusive of nations like China, Russia and India which have developed COVID-19 vaccines. This move will help adopt these vaccines globally early.