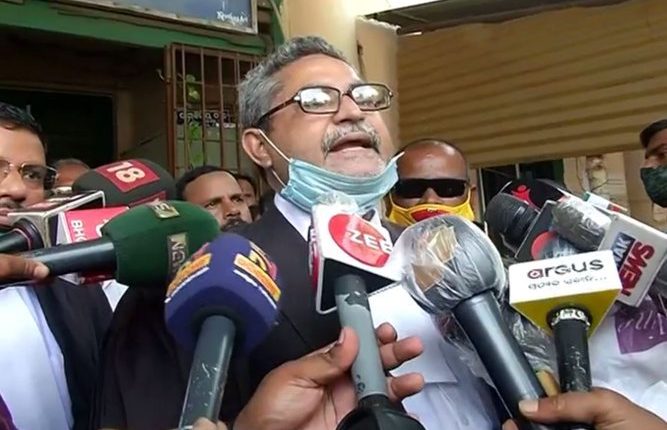 Varsha’s lawyer Rama Krushna Rath told the media that though the District Protection Officer (DPO) had contacted his client over phone, he did not record her statement.

Taking note of this, the court said that it will hear the case on October 12 after the DPO submits the Domestic Incident Report (DIR) under the Protection of Domestic Violence (DV) Act. Once the court receives the DIR, it will serve notice to actor and MP Anubhav Mohanty.

Referring to Anubhav’s statement that he has not received any court notice, Rath said since he has come to know about the petition filed by Varsha from the media, he can appear in court. But if he is waiting for a formal notice, it will be sent after the court receives the DIR.

The layer also said that for the proper management of the case, his client would most likely move the Supreme Court with an appeal to shift the case filed by Anubhav in  Patiala House Court to Cuttack. “The petition will be filed in the apex court after the Patiala House Court serves the legal notice,” he added.

Meanwhile, the DPO Manjulata Nayak went to the house of Varsha and recorded her statement. Talking to the media later, she said that she will submit the 20-minute statement of Varsha in the SDJM court later in the day.

How Will Sushant Feel At The Treatment Being Given To Rhea? Shatrughan Sinha Asks Fans