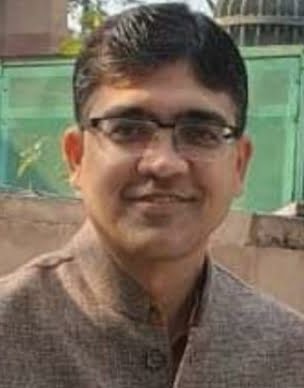 Sobhan confirmed to Odisha Bytes that he took VRS on December 31 last year, 12 years ahead of his superannuation. His VRS application has been accepted by the government. He has worked in various capacities in India, US, UK, Canada, France and Denmark.

According to sources, Sobhan opted for the VRS to render his services to the interest of Odisha people.

His father Sarat Kar was elected as MLA three times from Mahanga in Cuttack district from 1971 to 2000. He was also the Speaker of Odisha Assembly and elected as a Lok Sabha MP in 1977.

Kar came in contact with legendary Biju Patnaik during his early political career and remained his close confidant till Biju Babu’s death.

An eminent writer, Kar passed away at a private hospital in Bhubaneswar at the age of 81 last year.

Only Service To Odisha On Mind, Says Late Politician Sarat…