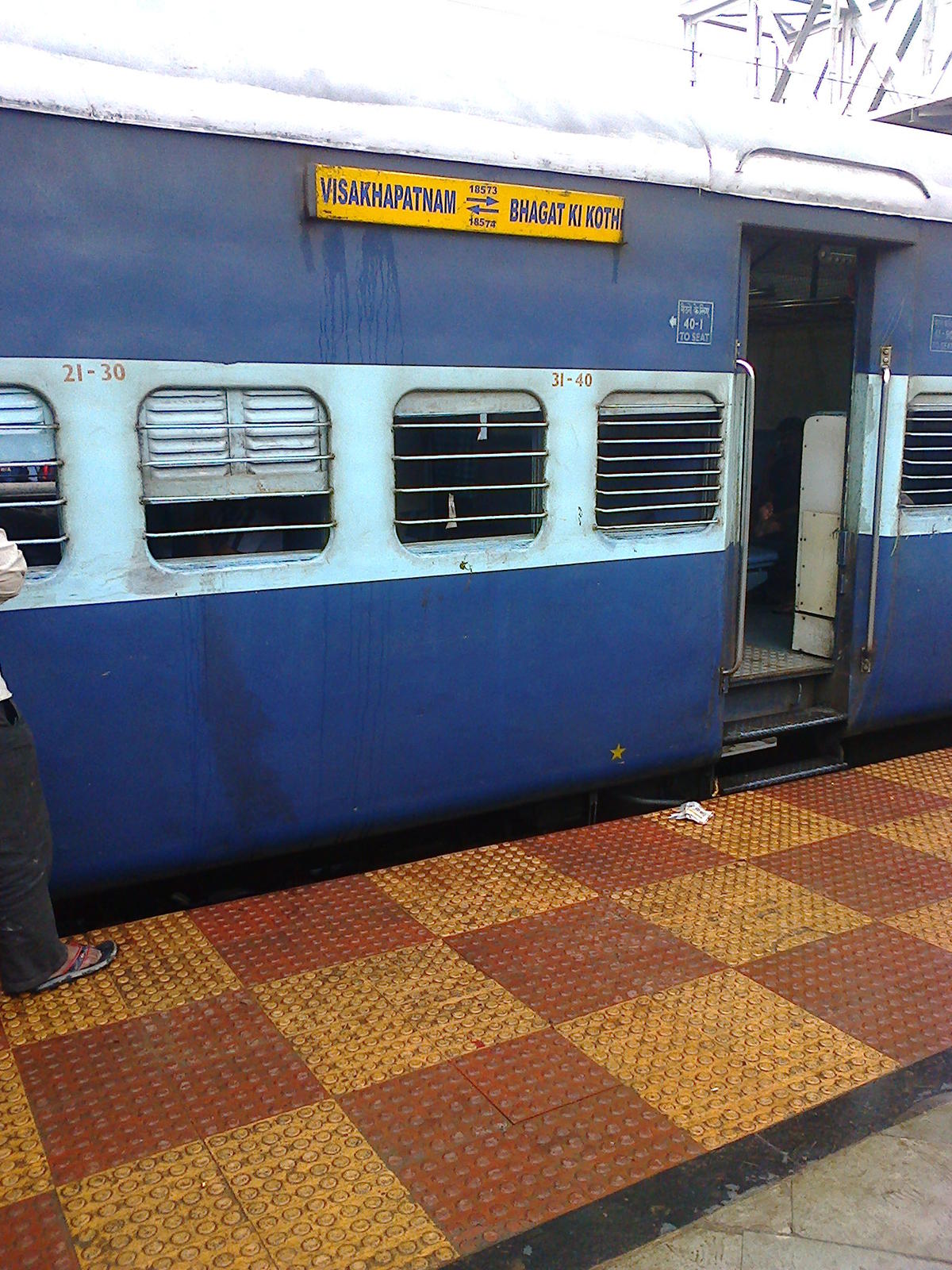 According to sources, the train was stopped after smoke was spotted billowing out of the engine. No loss of life has been reported as all the passengers managed to alight from the train safely.

The Government Railway Police (GRP) personnel reached the spot and brought the fire under control. The train began its onward journey 28 minutes later, the sources added.

The fire is being attributed to a possible short circuit.