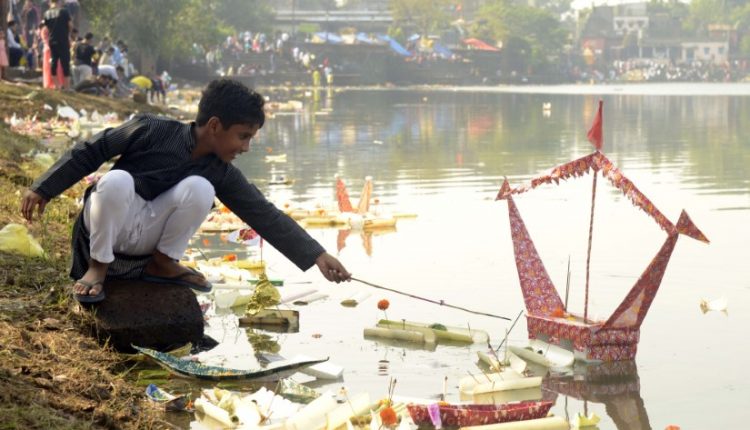 Bhubaneswar: The Bhubaneswar Municipal Corporation imposed a ban on visit to temples under its jurisdiction on occasion of Kartik Purnima and Bada Osha this year too.

The decision has been taken to check the spread of COVID-19 as a large number of people throng temples on the two days to offer prayers.

The BMC also banned congregation of people at Bindu Sagar, river ghats and other water bodies or at any public location under its jurisdiction on the day.

Kartika Purnima and Bada Osha festival will be celebrated on November 19.

The Corporation has issued an order in this effect on Monday. The decision has been taken on basis of the restriction imposed by the State government on large religious congregation as per its order on August 31 and another order on October 31, the order added.

Last year also the city municipal corporation had prohibited congregation at water bodies in Bhubaneswar due to the pandemic.

Cryptocurrency Can’t Be Stopped But Must Be Regulated: Parliamentary Committee