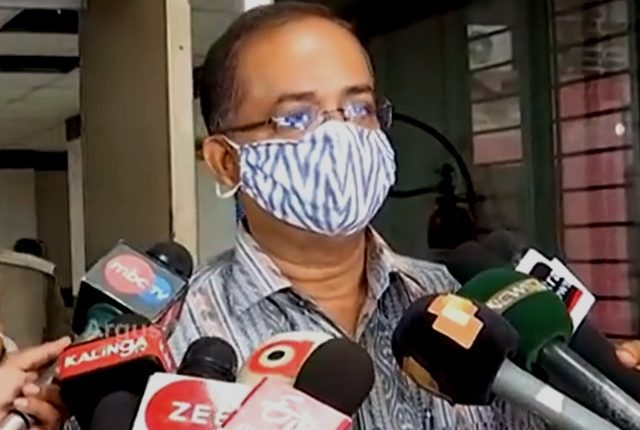 Bhubaneswar: The voter list for the ensuing panchayat polls in Odisha will be completed in two months, said the State Election Commission (SEC) on Friday.

“After receiving the final reservation list, the SEC will begin the process for finalisation of the voter list and it will try to complete it in two months after which the poll process will begin, “Sahu added.