Want To Have An Airport Named After You? Find Out How 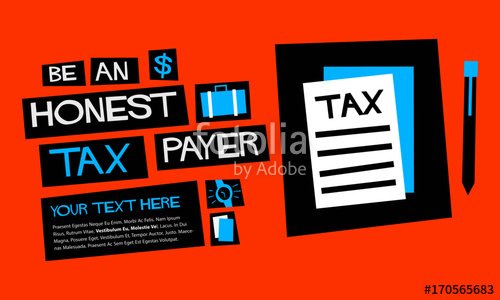 New Delhi: If you are an honest taxpayer and among the top 10 tax paying individuals in your district, chances are you would be entitled to special privileges.

The Economic Survey for 2018-19, tabled in Parliament on Thursday, has suggested that such persons be rewarded with:

The highest taxpayers for over a decade can also be recognised by naming important buildings, monuments, roads, trains, initiatives, schools and universities, hospitals and airports after them.

“Such steps can also help propagate the social norm that ‘paying taxes honestly is honourable'”, the Economic Survey said.

Besides, signboards showing that ‘tax money is at work’ in construction projects can also be put up, sending a positive vibe. It can also explicitly convey that money is not being squandered in wasteful public expenditure, but is being used in valuable public goods, the survey said.

Latest figures show that taxpayers’ base had grown to 6.85 crore during the 2017-18 financial year. But tax evasion continues to be an endemic problem in India.

Odisha MP Keeps Her Promise To Keonjhar In Lok Sabha