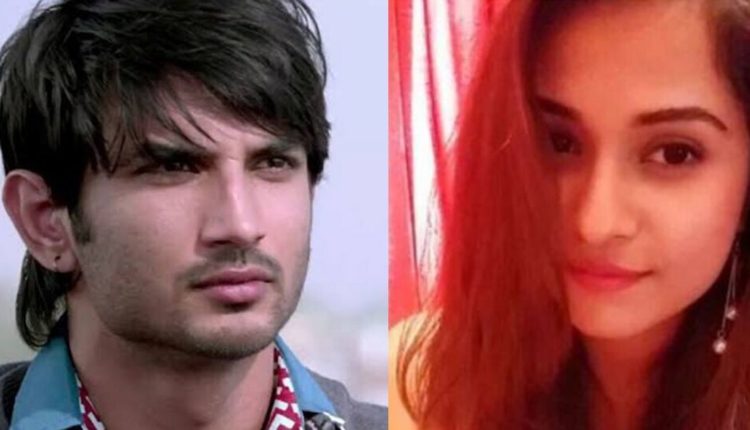 Mumbai: It seems the various conspiracy theories revolving around actor Sushant Singh Rajput’s tragic demise are not going to die down soon.

While the late actor’s ardent fans are still speculating foul play in his suicide, a recent social media post has revealed a shocking theory behind Sushant’s untimely demise.

According to the post, Sushant’s ex-manager Disha Salian, who jumped to death days before the actor’s demise, was pregnant with Sooraj Pancholi’s child.

As per sources, Sushant wanted to save his ex-manager Disha from a troubled relationship.

The social media handle, which bears the name ‘Justice for Sushant Singh Rajput’, shared a screenshot of the post on Instagram and captioned it as: “#cbimustforsushant Shocking proofs – Dont know if these are true or fake.. But if these ar true, big names can be there behind the Sushant Singh Rajput case on which doubts are still there…And out of these some incidents also happend in real. We must not stop until justice is served”

Earlier, there were reports of a tiff between Sushant and Sooraj Pancholi.

Grapevine also had that Salman Khan wanted Sooraj Pancholi to do a film named ‘Drive’, which was signed by Sushant Singh Rajput. As such, things were not fine between Salman and Sushant too.

Sushant Singh Rajput was found hanging at his Bandra residence on June 14.

Days before his death by suicide, his ex-manager Disha Salian had jumped to death from the terrace of her apartment complex.