[Watch] Being Pleasantly Plump Is Not ‘Fat’; Upcoming Film ‘Double XL’ Shows How 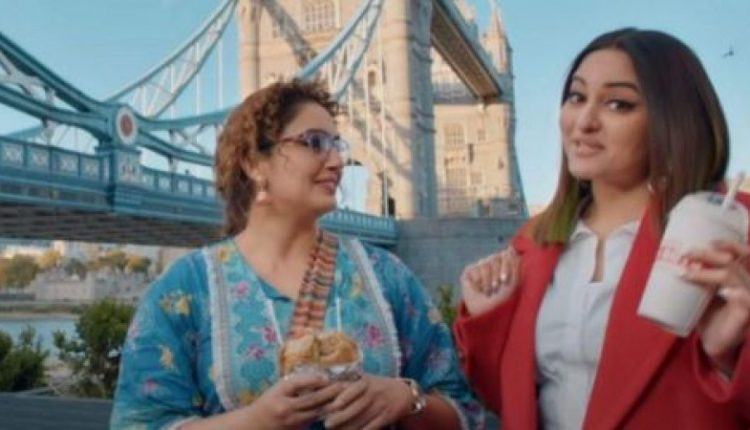 Women have never had it easy when it comes to their body size. They have to conform to certain beauty standards, which can be very harsh at times. They can make or break you. As a result, good talent sometimes goes waste. It happens in every field, whether it is the corporate world or the glamour industry like modelling or films.

A man with a paunch is considered cool and happy-go-lucky, while a woman with one is considered obese and overweight. When it comes to the film industry, somehow, this is a recent phenomenon. We’ve had heroines like Asha Parekh, Meena Kumari and Mala Sinha, who were by no means petite.

Ironically, Bollywood can the credit for both making and breaking stereotypes. That, however, has been largely due to women who refused to conform to the set standards of size and beauty despite being trolled mercilessly. Vidya Balan tops this list followed by Sonakshi Sinha, Huma Qureshi, Bhumi Pednekar and others. Stand-up comedian Bharti Singh also tops the chart in this category.

One’s last memory of a slim Vidya Balan is in the 2005 film Pareenita. Thereafter, she carried all her films on her shoulders, whether it was Kahani, Ishquiya, The Dirty Picture, Tumhari Sullu or Begum Jaan. She deserves kudos for normalising her body size. It is largely her belief in her own talent that has led directors to cast her in their films. 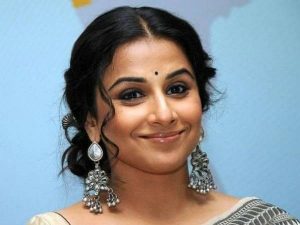 Bhumi Pednekar is another heroine who broke all barriers in her debut film Dum Laga Ke Haishya in which she plays a plump girl of marriageable age. 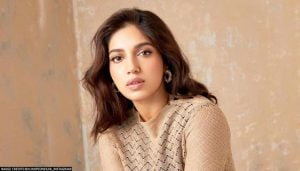 Sonam Kapoor, Priyanka Chopra and Sara Ali Khan were all pleasantly plump before they entered Bollywood and became who they are today.

And now, Sonakshi Sinha and Huma Qureshi have piled on extra kilos for their upcoming movie ‘Double XL’. The teaser of the movie is out. 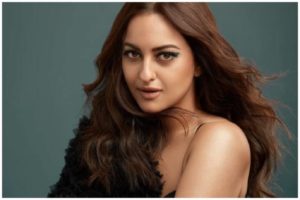 Sonakshi Sinha has shared the teaser on her social media with the caption, “From fries to fun..all good things in life come in #DoubleXL sizes! A story of friendship and dreams filled with masti is coming to CINEMAS near you on 14th Octw 2022”. We have previously seen that many celebrities have already opened up about it. They have talked openly about it and also called out the people who are judging others from the prism of superficial beauty and also about such unrealistic standards.

The teaser begins with these characters sitting on a bench in a foreign city. Huma makes a joke about the world managing to find body fat even when a woman is wearing an oversized loose kurta. In a typical Bihari accent, she adds, “No matter how much you tuck your tummy in, jeans always get stuck around the thighs.” To this, Sonakshi, in a signature Haryanavi twang, responds, “And boys’ demands are weird. They want a big bust and a small waist.” She further said,, “Tumse kuch chhota-bada maang liya to kahan jaaoge tum (What if we ask you for something big or small).” The two friends are then seen sharing a hearty laugh. The post describes the film as “a story of friendship and dreams filled with masti (fun)”.

The movie is helmed by Satramm Ramani. The filming now has wrapped up after a month-long schedule. It is bankrolled by Bhushan Kumar, under the banner of Wakaoo Films with the collaboration of T-Series. The comedy-drama questions bodyweight stereotypes that have long been plaguing our society, in the most humorous manner. The movie is all set to hit theatre screens on October 14, 2022.

Diarrhoea Spreads In Another Block Of Odisha’s Kalahandi District