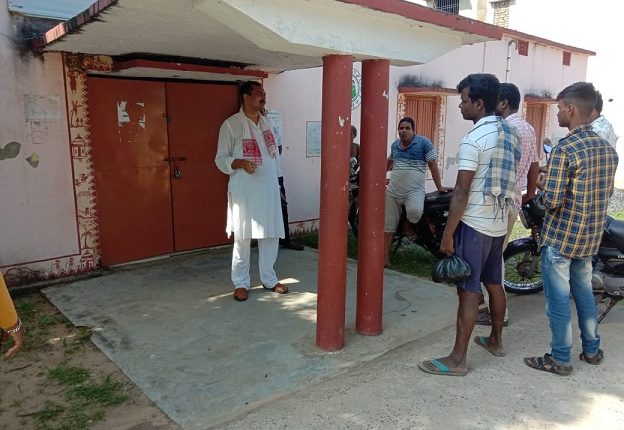 Parida visited the PHC on Monday morning for a reality check and recorded a video of the state of affairs, which the BJD leader said he plans to forward to higher health officials of the state. When Parida arrived there, some patients were already waiting.

During his visit, the BJD leader pointed out that though it was already 8.45 am, the main door of the PHC was still locked. Neither the in-charge doctor nor other staff of the PHC had arrived.

Officially, the PHC should open at 8 am. In a press release, Parida pointed out that the PHC was opening an hour late at around 9 am when staff start arriving.

During his visit, Parida asked an employee the reason for arriving late. The employee said he got delayed as he was filling petrol on the way. The BJD leader also confronted the in-charge doctor who arrived late.

As the PHC was not opening on time, Parida said that patients were going to private hospitals, clinics or far-off places. Patients come to the PHC not just from Kendrapada but also from areas in Jagatsinghpur.

AIIMS Centres, Including Bhubaneswar, To Get Specific Names