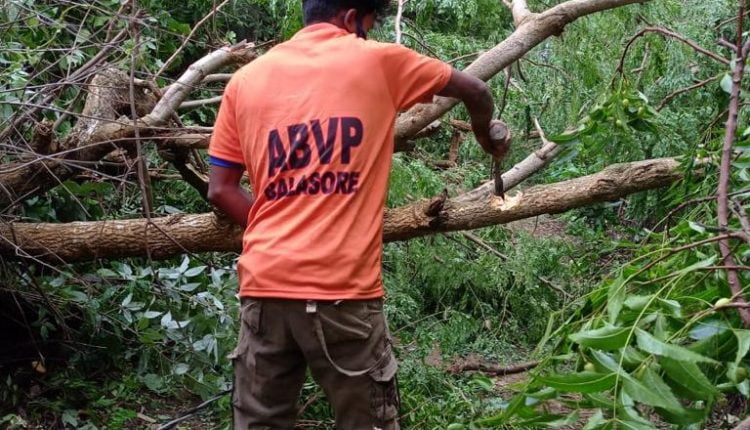 Balasore: Heavy rain accompanied by strong winds due to very severe cyclone Yaas, many trees have been uprooted and several thatched and mud houses damaged in Odisha’s Balasore district.

However, first operations of tree cutting at Basti Area of Baliapala in Balasore district have been started. 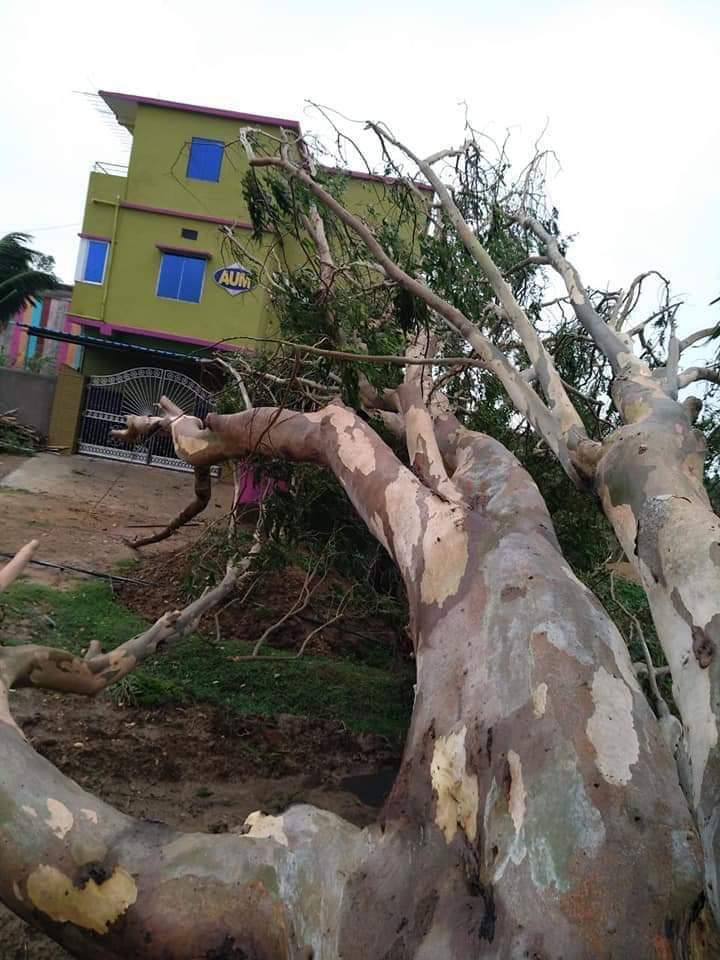 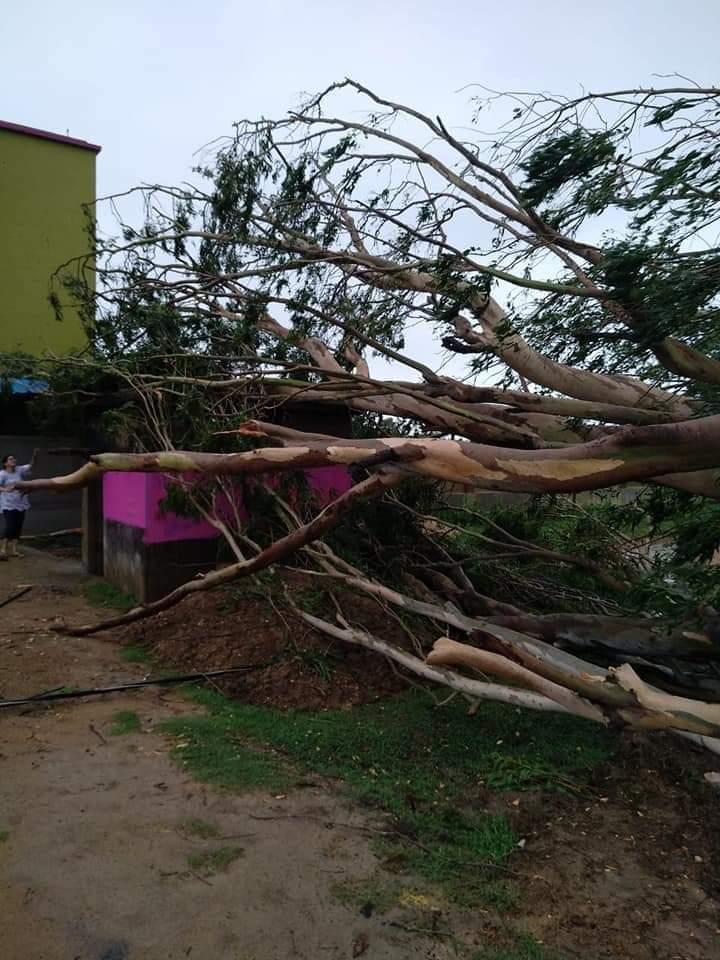 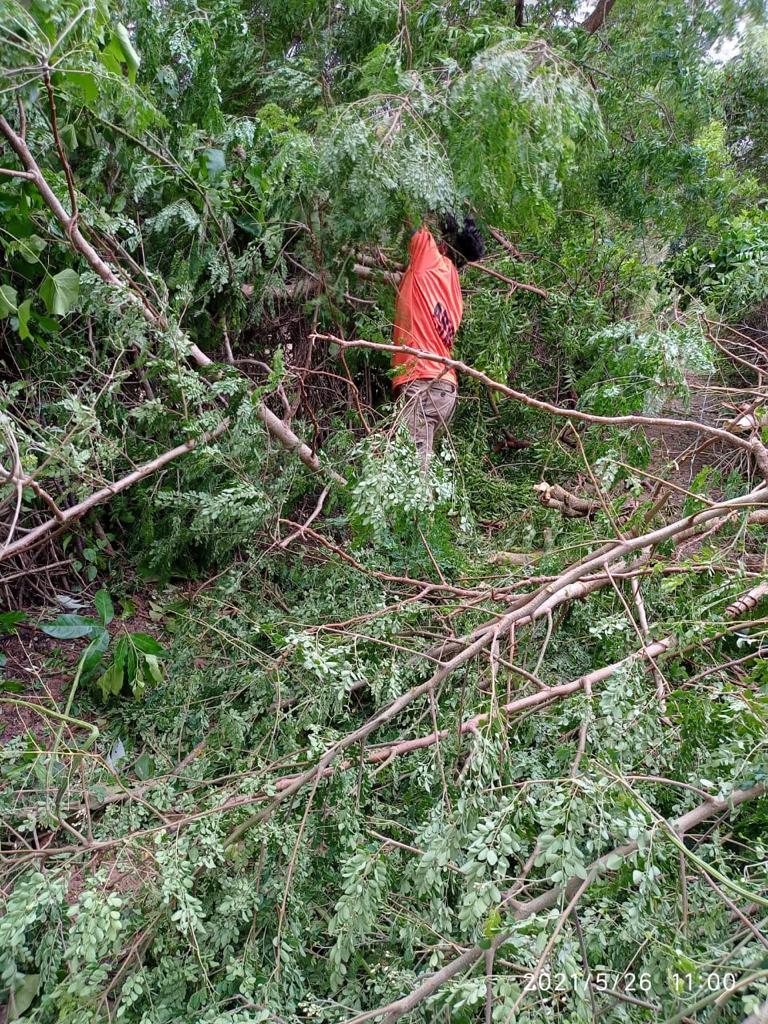 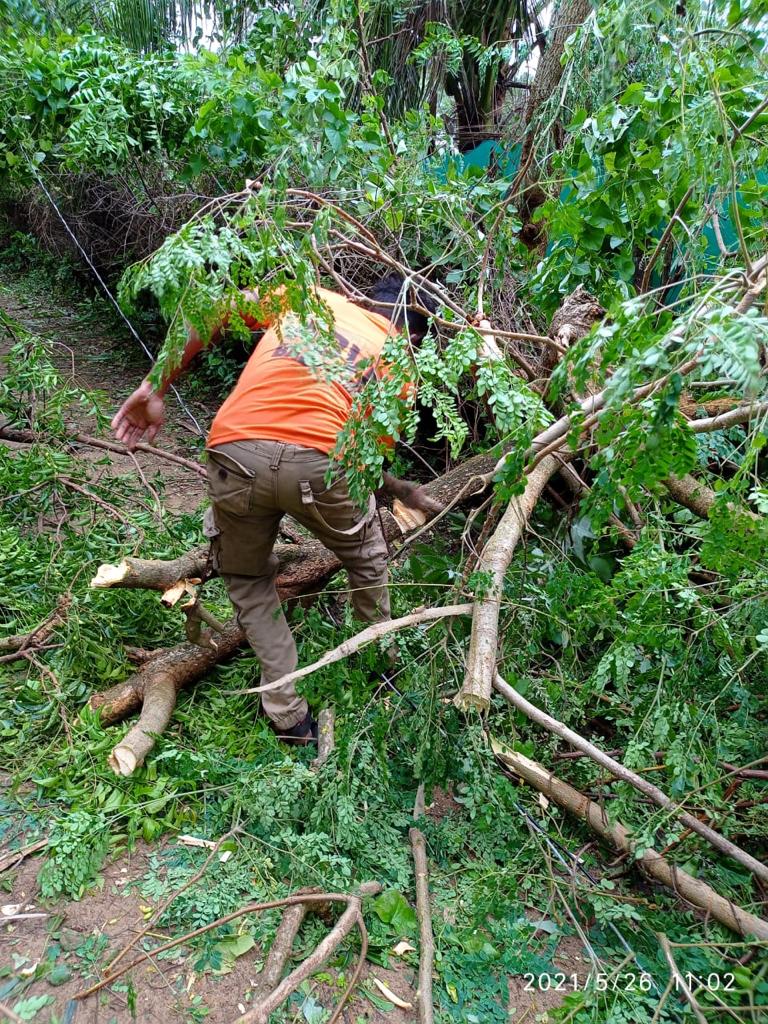 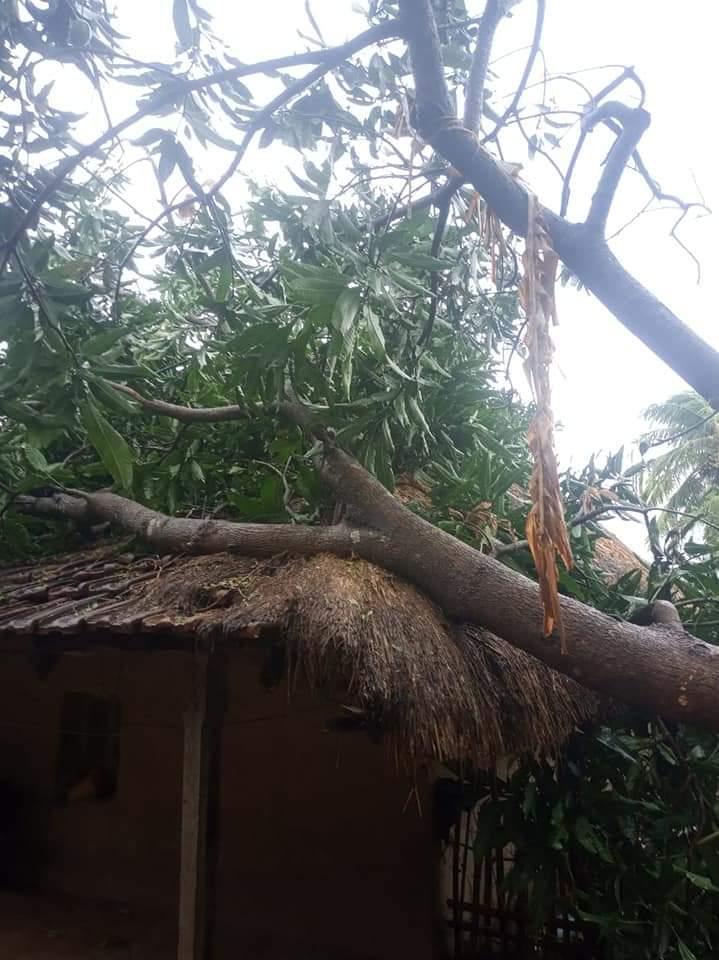 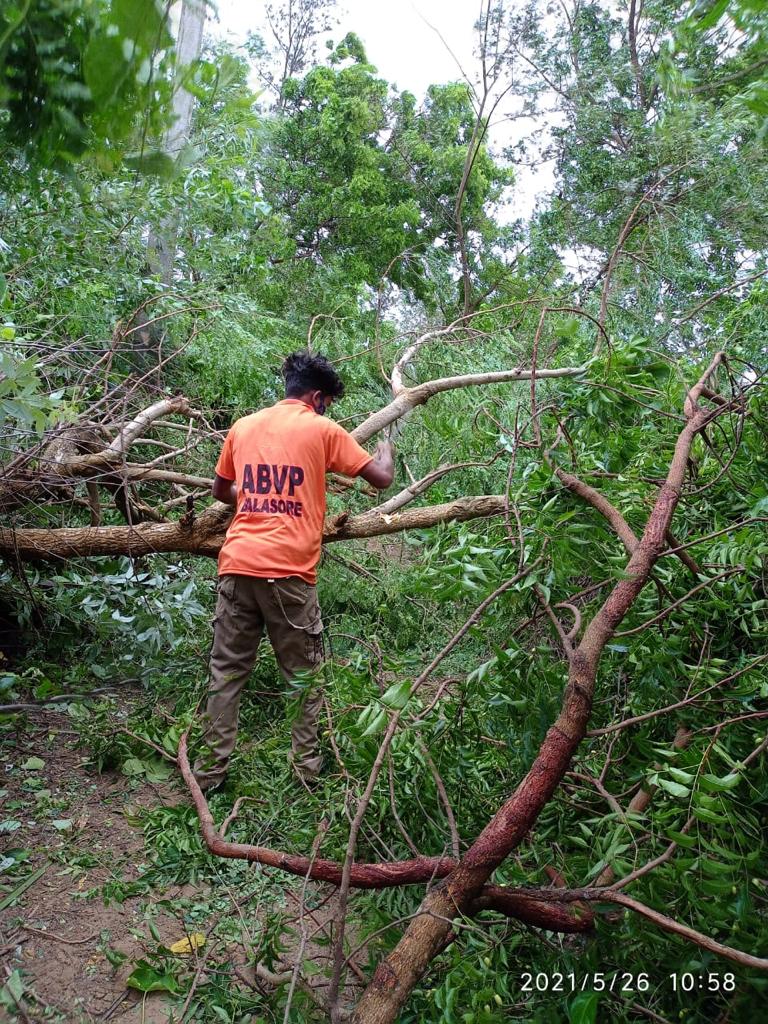 Notably, the landfall started around 9 am between north of Dhamra and south of Balasore close to Bahanaga block coast.

The very severe cyclonic storm Yaas crossed North Odisha coast about 20 km south of Balasore between 10.30 am and 11.30 am on Wednesday with an estimated wind speed of 130-140 kmph gusting to 155 kmph, the India Meteorological Department (IMD) said.

Rs 1,000 Crore Defamation Notice On Ramdev Over Remarks On Allopathy By IMA Uttarakhand